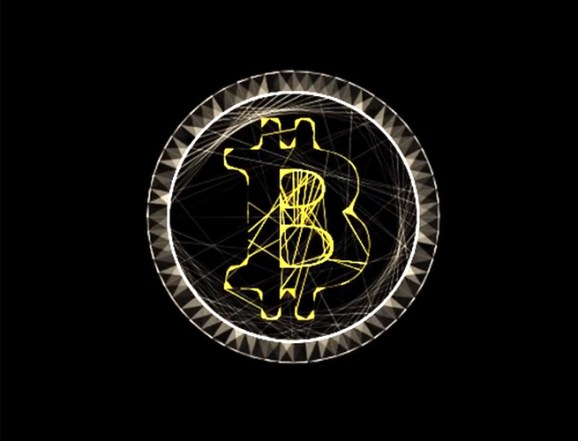 At current prices for the online alternative currency, that amounts to $1.18 million.

Inputs.io powers a Bitcoin wallet service where owners can easily send and receive Bitcoin. It claimed to be the “most secure wallet ever created” and lists 20 different measures it takes to protect the Bitcoins, including bcrypted passwords (a special encryption form based on Bruce Schneier’s algorithm Blowfish), SSL encryption, location-based authorization, and a cold storage system.

However, these measures were not enough, and on Oct. 26, hackers compromised the supposedly secure wallets.

“Two hacks totaling about 4,100 BTC have left Inputs.io unable to pay all user balances,” the company said on its site. “The attacker compromised the hosting account through compromising e-mail accounts — some very old and without phone numbers attached, so it was easy to reset. The attacker was able to bypass 2FA due to a flaw on the server host side.”

Inputs.io was able to recover some of the Bitcoins, and customers are eligible for a partial refund. But beyond that, there is not much that can be done. The company does not have enough Bitcoin to repay everyone and is dividing the coins they do have on a sliding scale.

“I know this doesn’t mean much, but I’m sorry, and saying that I’m very sad that this happened is an understatement,” Inputs.io said.

Bitcoin is a decentralized “crypto-currency.” It was introduced in 2008 by the illusive, pseudonymous Satoshi and for years remained relegated to the dark corners of the Internet, without much value or mainstream appeal.

That all changed this year as the currency really began to take off. Valued at around 20 cents apiece in 2010, Bitcoin prices are currently nearing $300, and there are legendary stories of people who became “Bitcoin millionaires” because they bought early.

The surging value is partly due to innovation that makes it far easier to buy, sell, and store Bitcoins. The rise of Bitcoin exchanges, like Mt. Gox, BitStamp, and BTC China as well as wallets like Coinbase, BIPS, and Blockchain (and Inputs.io) have Bitcoins more accessible. The Winklevoss twins are forming a publicly traded trust for Bitcoins and there are a host of startups and organizations dedicated to Bitcoin-related technology. The world’s first Bitcoin ATM opened in Vancouver, Canada, in October and people around the world can now buy cars and even beer using the currency.

Despite all this momentum, Bitcoin is volatile and there are numerous instances of hacks.

One of the big issues facing Bitcoin owners is where to store them, and protect them from thieves. A lot of Bitcoin enthusiasts recommend keeping the wallet addresses completely offline, on an external hard drive or piece of paper where hackers can’t get them.

Regardless of how you choose to store your Bitcoins, Inputs.io is not currently the place to do it.