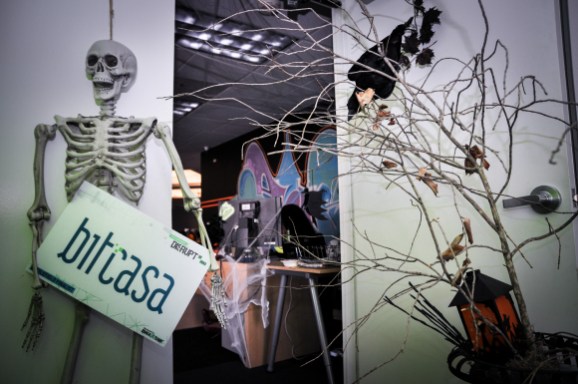 Cloud storage startup Bitcasa has closed a new $11 million round of funding, the company announced today.

Bitcasa’s backup data solution is a little different from other cloud locker services such as Dropbox, SugarSync, and Google Drive. Basically, Bitcasa can store all of your data and files on one of its servers, enabling you to then delete some of that data from your hard drive without altering what’s saved in the cloud. Bitcasa’s interface makes accessing files nearly as easy as accessing it from a hard drive on your computer. The service costs $10 a month, which is a rather reasonable price for its claim of “infinite” storage.

Horizons Ventures led this Series A round, with participation from Pelion Venture Partners, Samsung Ventures America, Andreessen Horowitz, and First Round Capital.

Bitcasa said it plans to use the new funding to expand its business internationally and further develop its technology to make it easier for people to access and store their data and files.

“Now that the product has reached a new level of maturity we want to accelerate adoption and enable people around the globe to take control of their personal belongings and use it in whatever way they chose,” said Bitcasa CEO Brian Taptich in a statement.

Founded in 2011, the Mountain View, Calif.-based startup has now raised a total of $20 million in funding to date.