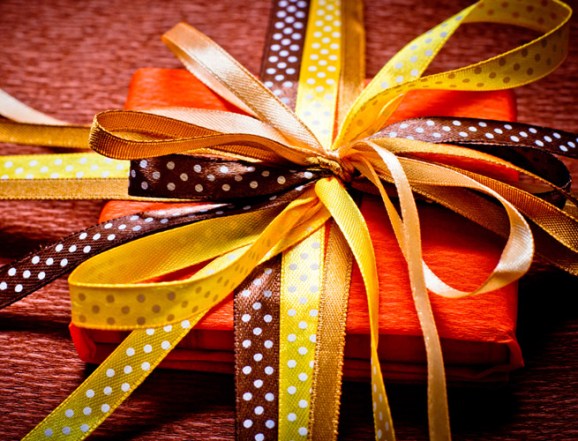 Today is Black Friday, the unofficial shopping holiday where people will stand in line for hours and drive all over town just to buy a few items at an exceptionally good price.

Fortunately, we do have the Internet to eliminate most of that running around, so we’ve decided to do a short roundup of all the e-book, digital comics, and movie deals we’ve come across online today.