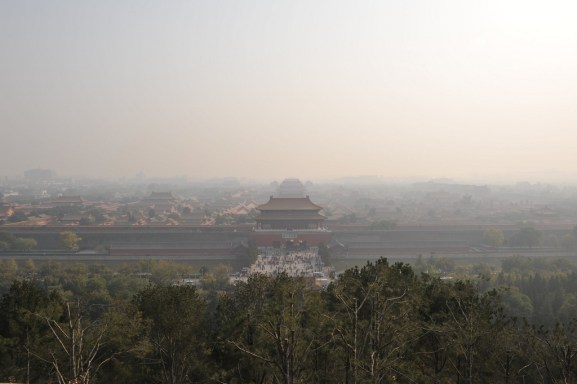 Jeff Barr, the chief evangelist at Amazon Web Services (AWS), announced the news in a blog post, which names the services that Amazon’s Beijing data center infrastructure will offer, from widely used ones like EC2 and S3 to less prominent ones like Glacier and Simple Workflow. Recently announced services such as AppStream and Kinesis did not make the list.

AWS currently runs IT equipment that enables cloud services in nine regions, each with at least two facilities to prevent services from suddenly dropping off if one site goes down. Four of those regions are in the United States. Ireland, Brazil, Singapore, Japan, and Australia are the other five.

The Australia expansion is the most recent to come online, after being announced in November 2012.

Now China will have its own region — with some special characteristics. “You will need to create an AWS account that is specific to the Region,” Barr wrote in his blog post. It’s unclear what implications that sort of separation will have on deployments from multiple regions, although AWS will be posting more information on the region on a new website.

Currently, AWS specifies just one availability zone on a website listing the cloud’s entire global footprint. That should change soon, though, especially as usage picks up.

Amazon already has thousands of customers in China, Barr writes in his blog post. But with more than a billion people, China has got to represent a major growth opportunity for Amazon.

In 2009, Amazon cloud competitor Joyent announced it was bringing cloud computing to China.

But even cloud-enabled data centers in Hong Kong might not be ideal for companies in mainland China that want fast and reliable service. The so-called Great Firewall of China could make service from a Hong Kong data center difficult if not impossible to access. Amazon data centers sitting in China, with their long feature lists, stand to circumvent that hurdle and grow revenue for Amazon, while other cloud providers think out ways to follow Amazon into China.

A limited preview of AWS service in China starts in early 2014, and developers can now request access to it.