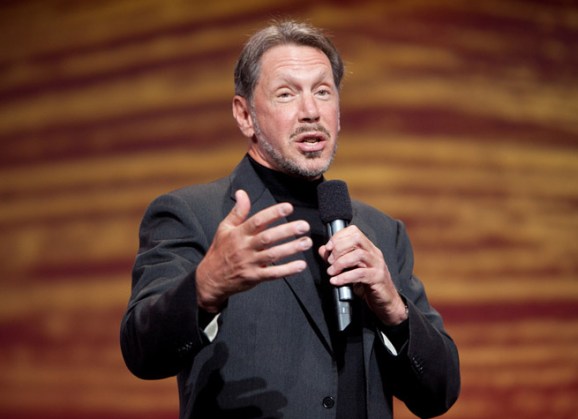 The Ellison Medical Foundation has been one of the largest funding sources for promising research into anti-aging technologies. According to the San Francisco Business Times, the New York-based foundation is facing a funding crunch, and so it may shift its focus to other areas.

Related: We recently called Calico “the most interesting startup in Silicon Valley.” Read our analysis here.

The Business Times reports the decision has come as a profound shock to grantees, who relied on the foundation. Funding from the National Institutes of Health is increasingly tricky to come by. The Ellison Medical Foundation has awarded nearly $430 million in grants since its founding in late 1997. An estimated 80 percent of that money went to anti-aging technologies.

On the website, the foundation lists some of its current scholars and their potentially groundbreaking work. Rochelle Buffenstein, for instance, is researching why naked mole rats live nine times longer than mice and almost never develop cancer — even though they’re about the same size. Another research group is examining how brain networks and cognitive functions change with aging.

Some of these researchers find their way to Calico, which is currently recruiting scientists to join its San Francisco Bay Area-based facility. Levinson recently sent an email to Genentech employees to introduce the new venture, several sources close to the matter told VentureBeat.

Already awarded grants will continue to receive funds, but the foundation will not make new awards.