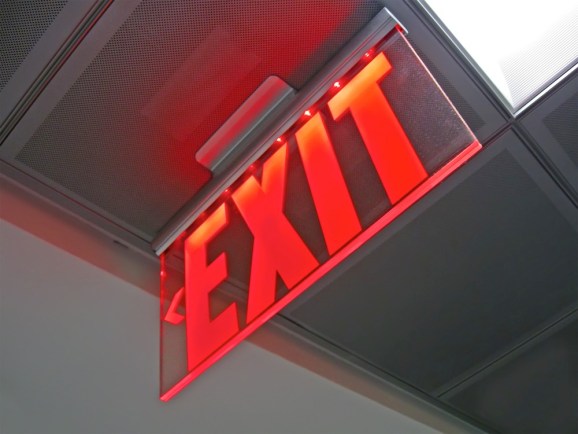 Amid the jaw-dropping nine figure deals, breathless IPOs, quiet failures, and headline-grabbing acquisitions, the research firm Pitchbook came out with some hard data about venture capital activity and trends in 2013.

All in all, it was a strong year.

Last year saw 107 IPO exits, which is the most since 2007, the year before the Great Recession. Merger-and-acquisition activity had its slowest year since 2009.

The amount invested in companies also went up in 2013, although the number of deals went down. VCs invested $49.9 billion of capital in 6,185 deals, as compared to $46.2 billion in 6,991 deals in 2012. Pre-money valuations and the median deal size increased across the board.

The most active VC investors of the year were 500 Startups, Andreessen Horowitz, Intel Capital, and Y Combinator.

Pitchbook director of analysis Adley Bowden said that this marks the third straight year of “robust” venture fundraising, investments, and exits. However, it’s “not all rosy.” Challenges include limited partner apathy on the fundraising side, inflated valuations causing funding crunches for startups, and liquidity pressure for exits.

The venture capital industry got some flak over the past couple years for failing to produce promised returns. A small number of elite firms perform well, while the rest tend to deliver tepid returns — or losses. Furthermore, small funds tend to perform better — getting returns on a $1 billion fund requires blockbuster exits, and a very small number of those happen in a year.

With the opposing trends of increasing IPO activity and decreasing M&A, it will be interesting to see how they play out in 2014.