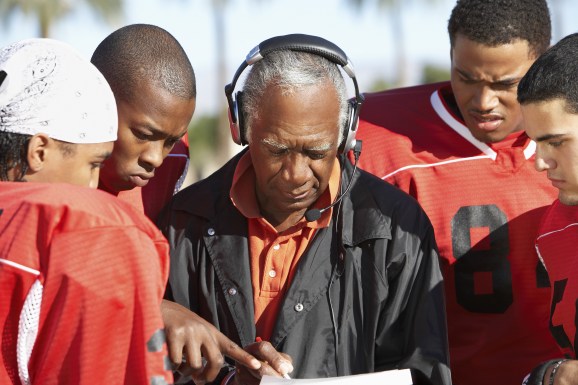 Updated at 12:58 p.m. PT with information about an Apigee regulatory filing and a spokeswoman’s response.

Predictive analytics startup InsightsOne has managed to see which customers of a health insurer will be unhappy weeks before they voice their complaints. That’s exactly the sort of smarts that attracted application programming interface (APIs) management and analytics company Apigee to buy InsightsOne.

News of the acquisition came today, following the close of the deal last month. Terms were not disclosed.

Today Apigee reported a $20.5 million sale of equity in the company in a filing to the U.S. Securities and Exchange Commission. The filing relates to the InsightsOne acquisition, and it includes stock and options. The $20.5 million figure doesn’t represent the purchase price for InsightsOne, though, an Apigee spokeswoman wrote in an email to VentureBeat. “This filing was required as part of the stock transaction between the two companies,” she wrote.

That’s a compelling perk for Apigee — and it reflects a bigger trend. As businesses get more data to analyze, Apigee believes a new type of computing is necessary.

“It’s not just good enough to process or transact with that data, which APIs, by the way, do a great job of. You need to get predictive based on what is happening, what will happen, or what could happen,” Chet Kapoor, Apigee’s chief executive, told VentureBeat.

So it’s no longer sufficient to just help businesses turn their data or services into APIs that developers can use and tie into their own applications. And showing how developers use the APIs and how end users engage with developers’ applications can be useful, too. Apigee can already do these things. But now Apigee wants to help companies see what’s coming around the corner based on any and all available data.

InsightsOne crunches through many kinds of its customers’ data in real time and can deliver findings through APIs or user interfaces. It can perform fine-grained ad targeting and show which customers are at risk of leaving, in addition to the customer service example Hasan talked about.

The InsightsOne product will continue to be available, but Apigee plans to announce software containing InsightsOne’s flavor of predictive analytics, Kapoor said.

Predictive analytics have been interesting to investors and software companies alike. InsideSales revealed a $35 million round last year, and Alpine Data Labs announced $16 million in funding in November, following Salesforce.com’s acquisition of Prior Knowledge.

At the same time, Apigee itself needs to give itself new tricks. Other companies in the API management market have gotten picked up in the past year. Intel bought Mashery. CA Technologies bought Layer7. 3scale, for its part, took on $4.2 million. That leaves Apigee looking to do more with the data it can access and make good use of its ample funding.

InsightsOne was based in Santa Clara, Calif. It started around three years ago and took on $4.3 million in venture funding two years ago, Hasan said. Its employees have moved to Apigee’s nearby San Jose office, and Apigee now has around 500 employees, Kapoor said.

InsightsOne is the fourth company Apigee has bought, following Usergrid, InstaOps, and technology from the Wholesale Applications Community (WAC). The company certainly could keep making acquisitions in the future, Kapoor said.