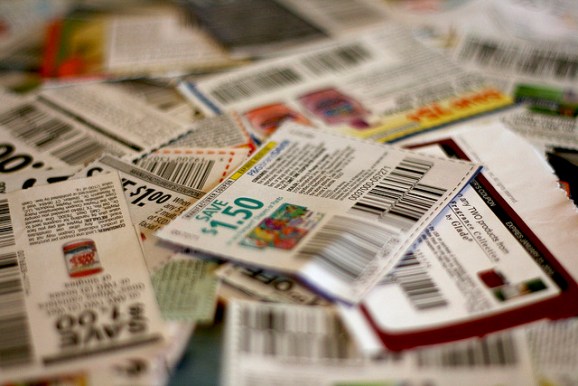 Today, in filing its S-1 form with the U.S. Securities and Exchange Commission — a crucial step on the road to an initial public offering (IPO) — the digital-coupons company unveiled a long-running string of quarterly losses. But the company also showed how it’s closer and closer to operating in the black. And that could bode well for the IPO.

The company aims to trade on the New York Stock Exchange under the ticker symbol COUP. Coupons.com did not disclose an initial offering price per share.

The company brought in $39.7 million in revenue in the third quarter of 2013 and $151 million in a year ending on Sept. 30. But profitability is an issue.

“We have incurred net losses since inception and we may not be able to generate sufficient revenues to achieve or subsequently maintain profitability,” Coupons.com noted in its list of risks associated with the business.

But at least net losses appear to be dropping every quarter.

And the company has been spending a smaller and smaller share of its revenues on sales and marketing. Thirty-seven percent of revenues went to those causes in the third quarter of last year, compared with 65 percent in the first quarter of 2012.

The question is whether Coupons.com will play well with public-market investors, or at least better than Groupon.

Based in Mountain View, Calif., Coupons.com started in 1998.

The company announced a $30 million round in October 2011 a few months after raising $200 million. Investors include Greylock Partners.