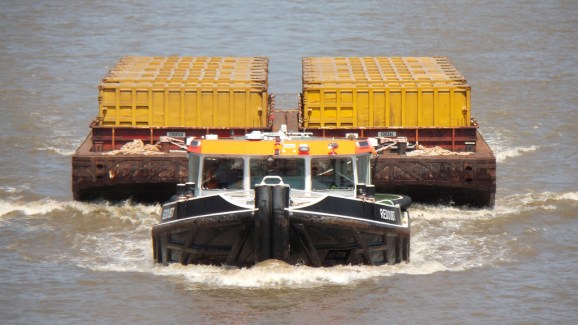 These days, companies big and small want to change their websites and applications all the time. The process of making sure code works properly can be tedious. In recent years startups have offered cloud services to do the hard testing work.

That niche is getting more traction. Today CircleCI, a vendor of this sort of service — known as continuous integration (CI) — announced in a blog post that it has raised $6 million in funding from venture capital firm DFJ.

The new funding comes on top of the $1.5 million round the company revealed one year ago.

CircleCI takes code sitting on a developer’s GitHub repository and quickly runs tests on it on the Amazon Web Services public cloud. It can handle multiple batches of code at once. Code that works can be pushed out to a public cloud, such as Engine Yard or Heroku.

Other companies do things of that nature, including CloudBees, Codeship, Drone.io, and Semaphore. But really, those companies don’t come up in conversation when CircleCI talks with prospective customers. “We typically compete against homegrown solutions,” cofounder Paul Biggar wrote in an email to VentureBeat. That would include the open-source CI server known as Jenkins, which can be difficult to use.

The new money will go toward adding new features like support for GitHub Enterprise, which lets teams of developers at companies work together privately on software development.

San Francisco-based CircleCI started in 2011. Currently, it has more than 1,000 paying customers, including Cisco, Intercom, Kickstarter, Salesforce.com, and Shopify.