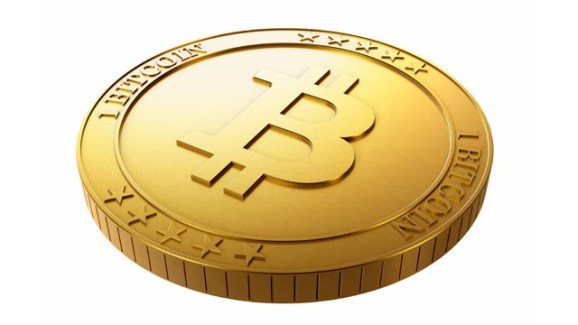 If you want an iOS wallet to hold those value-swinging Bitcoins, you won’t be able to get it from Apple’s App Store. On Wednesday, the company pulled the last remaining Bitcoin mobile wallet app, Blockchain, from the store.

The app is still works for its million-plus users worldwide to save and send Bitcoins, but updates will no longer be available through Apple. Other Bitcoin apps (that aren’t wallets) still exist in Apple’s store, including such market watchers as Bitcoin Monitor. The Mac App Store still offers the Blockchain Desktop Wallet for Mac OS, used to “view and send Bitcoin transaction” and to “secure client-side encryption.”

In a statement on its website, the U.K.-based Blockchain noted that Apple gave “no explanation and no opportunity to address any issues.” It pointed out that the Blockchain app has been downloaded over 120,000 times on the App Store over the last two years and noted that Google still offers “hundreds of Bitcoin-related applications” for its Android platform. Blockchain has launched a petition drive directed at Apple; Apple has not commented on the Blockchain matter.

Apple clearly does not like Bitcoin wallets. Other Bitcoin wallets, including Coinbase, Gliph ,and CoinJar, have met similar fates. This is actually the second time Blockchain has been booted from the App Store, having previously been kicked out and then reaccepted for a second launch in April 2012.

The first iOS Bitcoin wallet, BitPak, dropped from the store in June 2012. In a posting on its site, BitPak said it had been informed on the phone by someone at Apple who “sounded like a nervous teenager” that the reason was “because that Bitcoin thing is not legal in all jurisdictions for which BitPak is for sale.”

Apple App Store Guidelines state that “apps must comply with all legal requirements in any location where they are made available to users.” The status of Bitcoins are in flux, with some countries — China, Denmark, and Canada among them — clearly stating that they do not qualify as legal tender.

Some Bitcoin watchers, including Blockchain CEO Nicholas Cary, have suggested that Apple’s antipathy toward wallets for the virtual currency stems from its own protective interest in unveiling a mobile payments system in the not-too-distant future. However, the App Store continues to offer a variety of legal currency-based third-party mobile apps for cash register, credit card processing, mobile wallets, and PayPal.