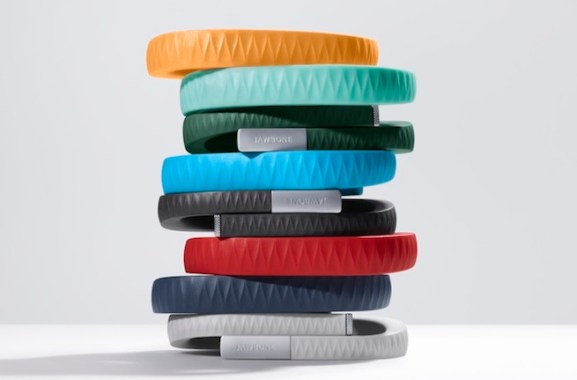 Investors just can’t seem to get enough of Jawbone.

After raising around $350 million in funding so far (mostly equity, with some debt), Jawbone is aiming for another massive $250 million round at a valuation of $3.3 billion, Re/code reports.

Why is Jawbone so good at attracting money? Probably because it’s one of the top gadget makers around today. It sparked the wireless speaker craze with the original Jambox, and its Up health wristband was a stylish wearable computing entry long before wearables became a hot topic. And even when Jawbone fails, as it did when it issued a massive recall for the first Up band, it still holds the trust of investors and its loyal fans.

Re/code notes that San Francisco-based Rizvi Traverse Management will likely lead the latest round, which is oversubscribed and may ultimately reach $300 million.

Jawbone’s Apple-esque approach to design and product innovation is perhaps the biggest reason investors keep coming back to the company. Its devices are usually a bit more expensive than the competition, but they typically have features and design elements that justify the higher price. The Up’s design hasn’t changed much in the past few years, but it still remains my favorite health tracker. And the new Jambox Mini is by far the most well designed wireless speaker I’ve tested.