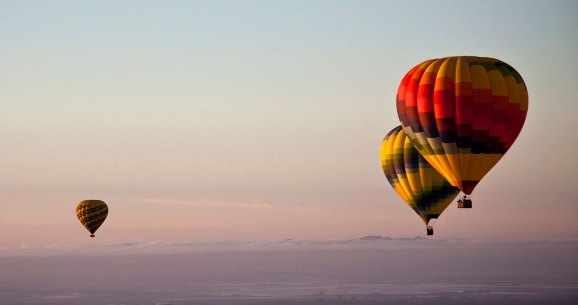 Peek wants to be the Open Table of events and tours. It just raised $5 million from investors like StubHub cofounder Jeff Fluhr and Orbitz board member Brad Gerstner to make that happen.

Peek’s new funding round will help it expand its booking service for activities like foodie tours, Broadway shows, and outdoorsy day trips. Montage Ventures led the round.

If San Francisco-based Peek has one thing going for it, it is strong connections. Peek launched in 2012 with investments from tech celebrities Jack Dorsey and Eric Schmidt to target both the local and tourism market. Now, with new ties to StubHub and Orbitz, Peek is planning to expand in both new and existing markets.

Among these new markets, Peek plans to launch in Mexico. This would be its first foray into Latin America.

Fluhr tells VentureBeat that his investment was driven by Peek’s focus on mobile and its tools for small and medium-sized businesses. Alongside its consumer-focused site and apps, Peek offers tools for third-party businesses, such as embeddable booking widgets.

Peek claims that “20 percent of U.S. activity providers don’t even have websites, and less than 40 percent of vendors have any online booking capabilities.” Clearly, the company hopes to fill that gap for consumers, and $5 million in fresh capital will certainly help. The company faces competition from daily deals sites Groupon and LivingSocial, as well as older services like Expedia.