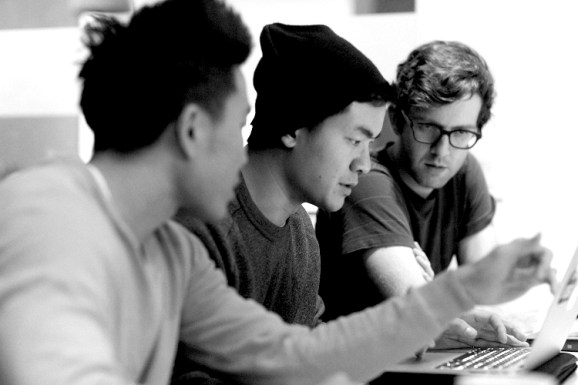 General Assembly’s fresh round will help the company launch new campuses and strengthen its enterprise offering. The company originally offered both coworking and education services but shuttered the former in October 2013.

According to the New York Times, General Assembly plans to continue investing in services for corporate giants like General Electric, American Express, and Pepsico.

General Assembly was founded in 2011 with a $200,000 grant from NYC’s Economic Development Corporation. The firm has raised a total of $49.25 million in funding to date.

Disclosure: The author of this post formerly worked for WeWork, a coworking company.