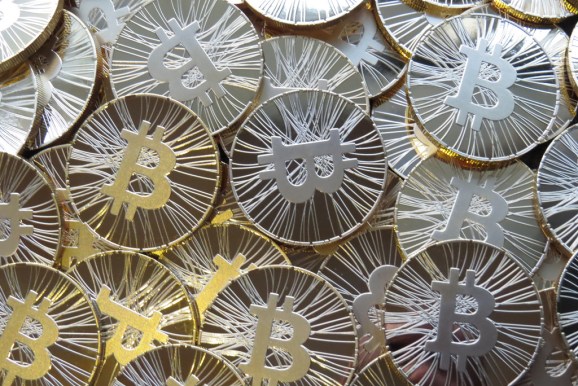 The weird and complicated hunt for Bitcoin’s founder is getting even more weird.

“I have no knowledge of nor have I ever worked on cryptography, peer to peer systems, or alternative currencies,” Nakamoto wrote. He reiterated his previous claim that he only recently heard of Bitcoin when Newsweek reporter Leah MgGrath Goodman contacted him about the currency.

Newsweek’s original report quoted Nakamoto as saying, “I am no longer involved in that and I cannot discuss it. It’s been turned over to other people. They are in charge of it now. I no longer have any connection.”

Police who were on the scene verified that quote, though Nakamoto said in an interview with the AP, where he first denied being involved with Bitcoin, that he’d misspoken in his interview with Newsweek.

At this point, there seem to be just as many reasons to doubt Newsweek’s original report as to believe it. There was never any conclusive evidence that Nakamoto was indeed the Bitcoin creator — everything seemed to hedge on that one quote above.