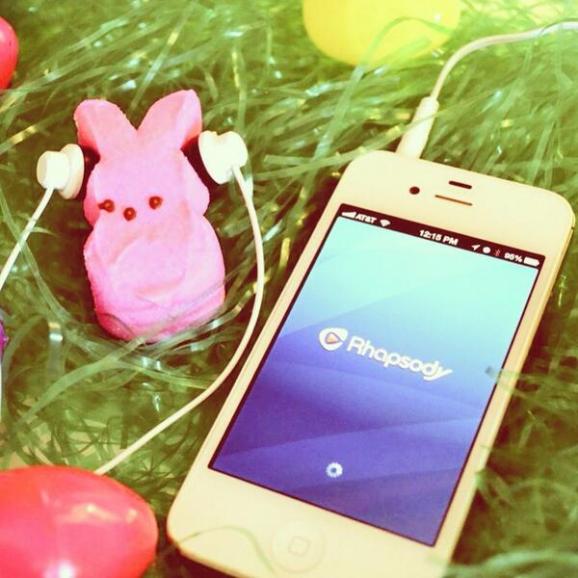 Echo Nest’s platform gives music app developers access to lots of music data-related services so they can recommend songs, power smart radio stations, and more. However, earlier this month music streaming leader Spotify acquired Echo Nest, deeming its technology invaluable to its own operations. Spotify competitors like Rhapsody aren’t too keen on the idea of sharing their own data, as today’s announcement makes clear.

“The Echo Nest has been a good partner for us, but we have never been completely satisfied with recommendations from any third party,” said Rhapsody chief product officer Paul Springer in a statement. “As the number two music streaming service globally, we decided now is the time to invest heavily in personalization based on our experience as a pioneer in streaming music for over 13 years.”

Both Rhapsody and Rhapsody-owned Napster will stop using Echo Nest’s recommendations over the next few months, but Springer said users shouldn’t notice any interruption in their listening experience.

Rhapsody isn’t the only service to end its relationship with Echo Nest following its Spotify acquisition. Rdio was the first competitor to stop using the company’s data, and I’m guessing we’ll see a handful of others follow suit in the coming months.