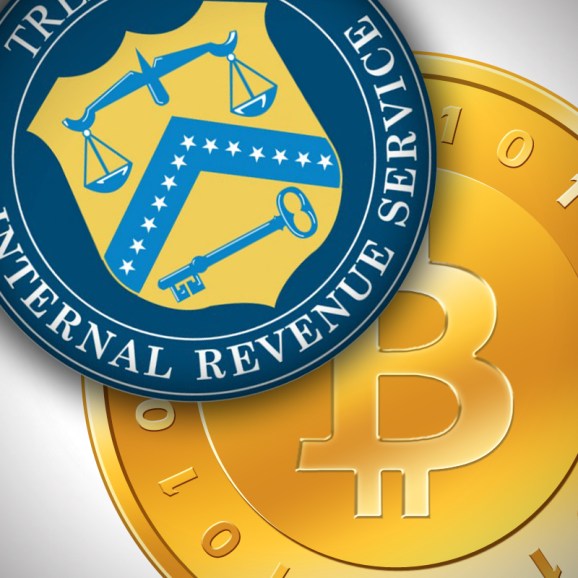 Bitcoin is not considered a real currency, at least as far as the U.S. government’s Internal Revenue Service (IRS) is concerned.

The IRS issued its first ruling on Bitcoin and other cryptocurrencies today. The ruling states that Bitcoin is to be treated as property for federal tax purposes.

This ruling follows a similar decision by the Japanese government in the wake of the theft of over $400 million worth of Bitcoin from Tokyo-based exchange Mt. Gox.

The IRS’ ruling essentially downgrades Bitcoin’s status as a pure currency and instead treats it more like a physical commodity, like rare metals such as gold. And under current financial regulation, those commodities are subject to taxation.

“In some environments, virtual currency operates like ‘real’ currency — i.e., the coin and paper money of the United States or of any other country that is designated as legal tender, circulates, and is customarily used and accepted as a medium of exchange in the country of issuance — but it does not have legal tender status in any jurisdiction,” the IRS said in the ruling.

In addition to today’s announcement, the IRS also issued a FAQ document (PDF) outlining how US citizens should treat Bitcoin going forward when it comes to finances.