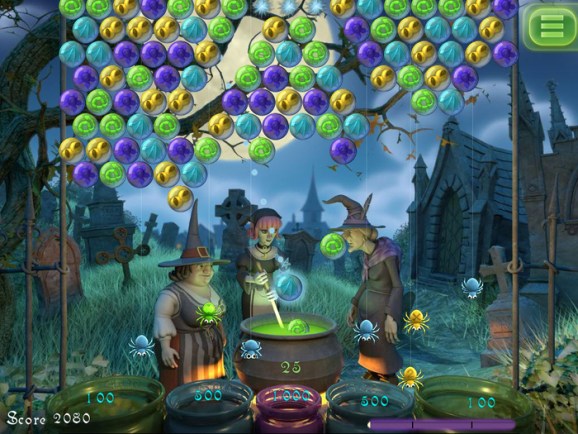 Tech stocks are looking like 1999-style bubble again, according to a story by Jeff Sommer in the New York Times.

Rental middleman Airbnb is valued at $10 billion, or more than the Hyatt hotel chain. King Digital Entertainment went public on a $7 billion valuation on the strength of a single game, Candy Crush Saga. That’s almost as much as Electronic Arts, which has been making video games since 1982. Facebook’s valuation has exceeded $150 billion, making it easy for the company to spend $2 billion on virtual reality firm Oculus VR. The New York Times concluded that this is all a bunch of hot air.

So just how should you play your own hand in this bubble?

Gadget columnist Farhad Manjoo answered that question. In a column for the New York Times, Manjoo said that the bubble’s silver lining is that it has created cheap services for everyone. Box has filed for an initial public offering and revealed that it spent $257 million in 2013 and only took in $124 million.

Yet the company has given away free cloud storage services to its 25 million users over the past couple of years. That has created a bubble in the minds of many people, one that is sure to have a bad ending. But Manjoo argued that consumers could make out in the short run: As long as you aren’t foolish enough to invest in the companies inflating the bubble, you can benefit by taking advantage of the cheap services being offered.

Manjoo pointed out this trend is playing out across a range of industries including information technology services, communications, media, payments, local delivery, and electronic commerce. I would add free-to-play mobile and online games to that last, where users can play for free and pay real money for virtual goods.

In theory, the revenues from those who pay make up for those who don’t.

“If investors and acquirers keep throwing money into tech — at companies from Box to Dropbox to Square to Uber to Whats App to Postmates and more — we’ll get more great products at low prices,” Manjoo said. “So long as you don’t make the mistake of investing in dubious tech dreams, you may be able to ride ou the bubble to some pretty great swag.”

Once again, like in 1999, we’re in an age where many businesses see growth as more important than profit. And the companies that are driving the prices for services lower are forcing others to match their strategies. Google recently cut the price of its online storage from $50 a month to $10 a month for a terabyte of storage.

The data centers that house these services are getting cheaper, as Moore’s Law (the notion that the number of transistors on a chip doubles every couple of years) has a deflationary effect on costs. But are the costs really falling that low, or are companies trying to outrun competitors with predatory pricing practices? It’s happened before in many markets, and it eventually runs its course once a bubble pops.

In some cases, you’ll find that it’s the giant tech companies that make their money in some other way that are leading the charge for cheap services in one category, since they make their profits in another. But in other cases, it’s the startups who are trying to disrupt established businesses.

Sommer’s story concluded hopefully, noting that the earnings of large tech companies are far ahead of the vaporous earnings of tech startups in 2000 when the last bubble popped.

The trick, with any bubble, is to not get caught holding the bag.