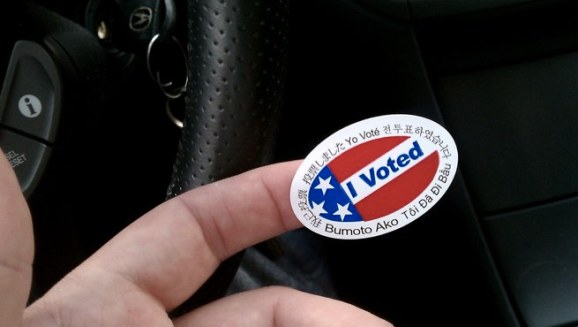 Scytl launched in 2001 in an attempt to replace paper voting ballets with electronic systems and claims to have 87% of the worldwide market share for such systems. Today, the firm is firmly pushing its online voting service.

In all cases — both online and offline — it appears Scytl’s bread and butter is security. Designing an online polling service isn’t difficult, but securing one so that it’s suitable for a high-stakes election (public or private) is an entirely different challenge. To that point, Scytl claims it offers “unique cryptographic protocols … protected by international patents.”

Scytl claims it has “conducted elections in over 20 countries,” with customers like the French Security Agency, the US Air Force Institute of Technology, and a handful of universities.

With its new funds, Scytl plans to invest in new (undisclosed) tech and continue its string of acquisitions; the firm has purchased five companies since launch, including SOE Software, an election management utility with a presence in the U.S.

The company is headquartered in Barcelona, Spain, but it also has offices in Canada, the U.S., Peru, Greece, Australia, and Malaysia.