Small businesses could be patient and wait for their customers to pay for services. But waiting isn’t necessary anymore.

A startup called Fundbox is coming out of stealth today and revealing its ability to pay small and medium-sized businesses for their invoices within a day. It’s also announcing a $17.5 million round of funding.

Startups like ZestFinance aim at speeding up the process of loaning money to individuals. Fundbox stands out for going after the business market — but that distinction might not stick, with cofounder and chief executive Eyal Shinar expecting established financial-services companies to jump in.

They’ll have to work hard, though, because Fundbox has “wrapped gigantically sophisticated machinery into something that’s one button,” Shinar told VentureBeat in an interview.

Part of Fundbox’s mystique: It analyzes lots of data to determine if it’s wise to instantly pay that invoice immediately on behalf of someone else. The greater the risk, the higher the fee for a company to use Fundbox.

For starters, Fundbox takes into consideration data from accounting software like Quickbooks, Freshbooks, and Xero. It cross-references that data with information from the U.S. Census Bureau on businesses, companies’ websites and social media sites, and other sources.

Fundbox doesn’t impose the same vetting process on every company, though. It can come down to what kind of company you have. If you call yourself a media outlet, for example, but you haven’t put any media out in the past six months, “that would be an interesting thing,” fellow Fundbox founder Yuval Ariav told VentureBeat. But for a different kind of company, that same characteristic would carry less weight in algorithms to determine creditworthiness, said Ariav, Fundbox’s chief technology officer and formerly chief architect at mobile analytics company Onavo, which Facebook bought last year.

Fundbox can perform such a capital-intensive service because it has good access to capital. It’s gradually been increasing a line of credit from multiple sources in recent months, but Shinar declined to say how big it is now and which companies have provided it. 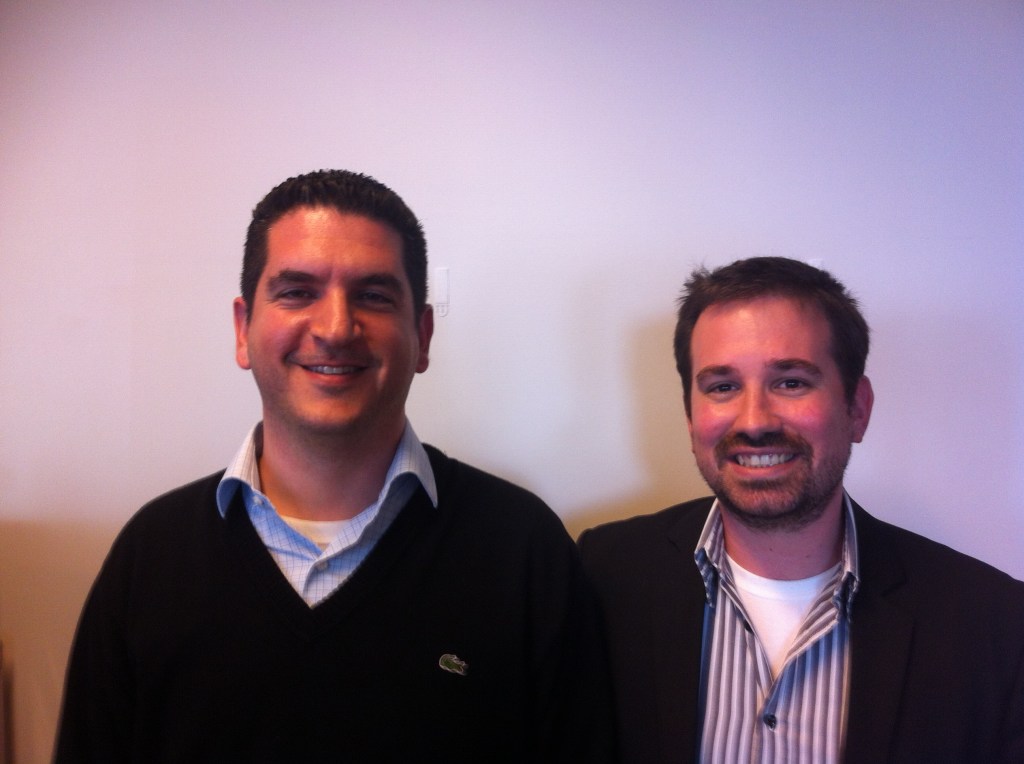 He and Ariav are willing to talk about other aspects of the company more now and willing to take on funding, because “we grew the customer base very quickly, while our core team didn’t grow quite as quickly, Shinar said. Now the company needs more data scientists to try to figure out the best way to handle new sources of data, as well as sales and marketing people to make the service more widely used.

And indeed, Shinar, wants that badly, because he believes closing cash-flow gaps for lots more businesses could have major implications.

“It’s fixing the small-business economy, which is pretty important,” he said.

San Francisco-based Fundbox started last year. Today it has thousands of customers, Shinar said, and 20 employees. It should have around 40 by the end of the year, Shinar said.