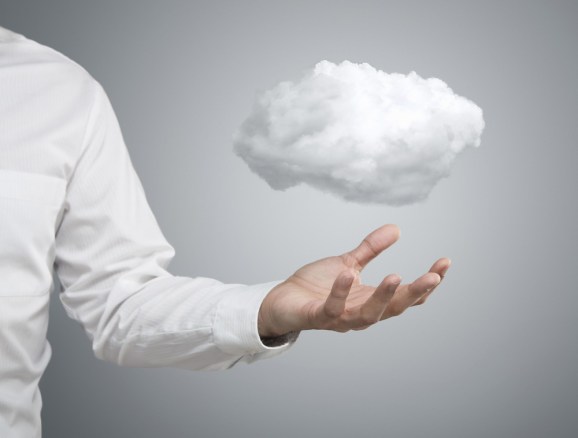 Preact really wants you to be successful.

Preact was originally founded in Los Angeles in 2012 and moved shop to San Francisco to be closer to Silicon Valley and the S.F. tech scene. They are aggressively ramping up their current 15 member staff and have 40 customers who pay monthly annual fees. Geller says the startup launched with a $750,000 seed round and has been in stealth mode — until today.

Preact described what its software actually does:

The startup has managed to snare some heavy IT executives for its board, though, including Prakash Ramamurthy, Oracle’s senior VP of its cloud management business; and Chuck Dietrich, the former chief of SlideRocket and a general manager at Salesforce.

“In addition, Preact provides deep, real-time visibility into product usage to dramatically improve customer support and product quality.  Preact integrates its data into common workflow applications including Gmail, Marketo, Salesforce, Zendesk, Desk.com, and others.  Founded in 2012, Preact is based in San Francisco and funded by Trinity Ventures and other leading venture capital firms.”