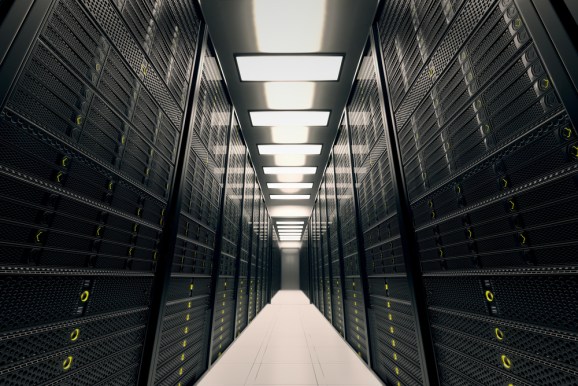 EMC fully intends to stay ahead in the storage wars and sell the latest and greatest technologies for businesses at high prices. At its EMC World today, executives announced the latest move: buying flash startup DSSD.

The deal appears to be all about performance — not the sort of long-term flash use Facebook has shown interest in.

“Working together with EMC, DSSD will deliver a new type of storage system with game-changing latency, IOPS, and bandwidth characteristics while offering the operational efficiency of shared storage,” DSSD chairman Andy Bechtolsheim said in a canned statement in a press release on the deal.

Hardware based on DSSD’s architecture should ship next year. If the products stand up to Bechtolsheim’s lofty claims, they could help EMC attain a new degree of leadership in flash storage. In the past couple of years, it has been on an acquisition binge to expand its flash storage portfolio so customers can record and serve up data faster than they can with hard disk drives. It bought ScaleIO last year and XtremIO the prior year.

EMC claims DSSD’s technology can pair well with in-memory databases, as well as the Hadoop open-source software for storing, processing, and analyzing lots of different kinds of data.

We’ll be talking about big data technologies that can help businesses grow at our DataBeat conference in San Francisco in a couple of weeks.

Beyond the big data appeal, EMC gets to have Bechtolsheim stick around as a strategic advisor. An investor in Google and a co-founder of Sun Microsystems and IPO-bound Arista Networks, Bechtolsheim can led EMC some engineering glamour.

EMC led the series A round for Menlo Park, Calif.-based DSSD, according to an EMC spokeswoman’s email to VentureBeat.