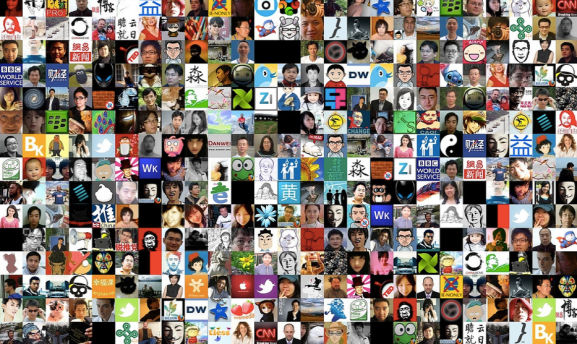 In other words, buying buzz.

There are plenty of influencer engines available that will help brands find people with large social followings. Marshal Kirkpatrick’s Little Bird, Klout, and Traackr are just a few of the examples. And while social monetization startups such as Mobio have set out to help celebrities monetize their social followers, Buzzoole wants to help anyone get rewarded by publishing quasi-native ads in their social stream.

It’s something that AdAge has called “the next chapter of social media.” Of course, it’s not yet clear whether your followers would appreciate your tweets or posts on the benefits of a particular brand of toothpaste or shaving cream.

Buzzoole offers a marketplace for brands to find influencers and invite them to publish blog posts or Facebook/Twitter updates, along with analytics to check on the results. The goal for companies is to create brand ambassadors, who are then rewarded with gifts or discounts. Campaigns take the form of a very AdWords-ish pay-as-you-go model, or contests, or simply an influencer search engine that then allows companies to engage influencers in conversations.

It’s been in private beta for some months, and something seems to be working. One early platform adoptee, MailUp, says the service “allows you to go beyond the usual public relations strategies and overused publishers.”

Brands such as fashion’s Marc Jacobs are already trading social mentions for gifts, and the concept of buying posts has been around — and been controversial — for a long time, as PayPerPost made clear three or four years ago. Buzzoole has seen some early success but faces a tough road.

Competitors such as Izea (remember Magpie?) have roots in the early days of social media as far back as 2008 and already offer a complete buy-side and sell-side social buzz marketplace.