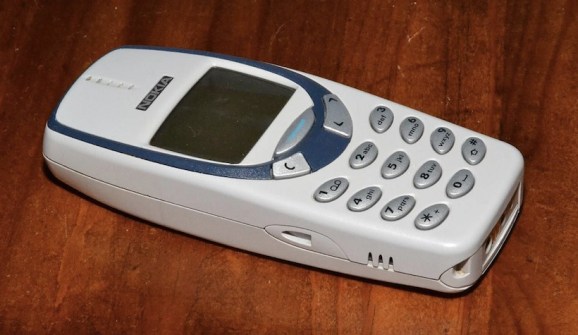 Microsoft closed its deal to acquire the mobile and services division of Nokia last fall, and it now appears ready to put Nokia’s iconic mobile brand name out to pasture.

The Nokia name dominated a huge chunk of the early history of mobile phones, and its demise will take some getting used to.

The phase-out of the name is spelled out in the terms and conditions in Microsoft’s $7.2 billion deal to acquire Nokia, announced in September 2013. As we reported in late April, Microsoft’s mobile division will now be called Microsoft Mobile.

A leaked document sent to Nokia employees when the acquisition was formally announced sets a schedule for the mobile brand’s demise. A copy of the memorandum was recovered and posted by Evleaks .

Here are the highlights:

Microsoft says it intends to keep Nokia retail stores and “Care Centers” open for the time being.