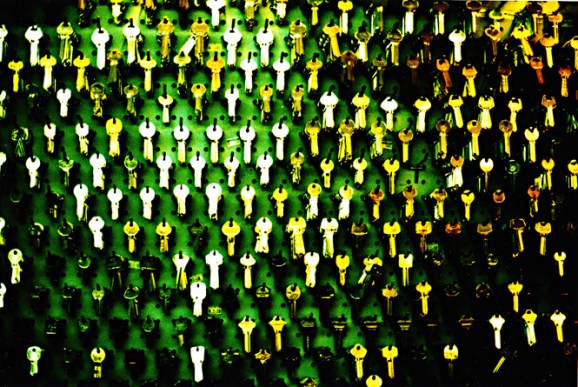 BioCatch has raised a total of $10 million in its most recent financing round. The company, which focuses on behavioral biometric authentication and threat detection, intends to use the money to support its research and development efforts and expand its presence in U.S. and European markets.

“The purpose of [fundraising] is to grow presence in our key markets and the global ecommerce market,” said BioCatch strategy VP Uri Rivner in an interview with VentureBeat.

Venture capital firm Blumberg Capital and equity crowdfunding firm OurCrowd led the funding initiative. Since the financing round ended, Ron Moritz of OurCrowd and Alon Lifshitz of Blumberg Capital have joined the BioCatch board of directors.

Throughout the course of this year, BioCatch has been launched in several banks and on ecommerce websites around the world where security is a top priority. BioCatch is dedicated to reducing issues that stem from risky transactions. It gathers and reviews more than 400 bio-behavioral, cognitive, and physiological parameters to develop unique user profiles for website visitors. Customers work with BioCatch to improve employee authentication, heighten security, and protect critical company assets.

Businesses that use BioCatch can integrate its product seamlessly into their existing fraud protection system. With BioCatch, customers can also reduce the risk of cyber threats such as malware and remote access, which may affect the integrity of classified information.

“We’ve learned that you can keep piling on security, but you add more friction as you do so,” Rivner continued. “Banks like that [BioCatch] doesn’t add friction.”

Founded in 2011, BioCatch has grown to 20 employees. Former senior employees of Trusteer, Vasco, and RSA have joined the team. BioCatch, which is based in Israel, has a presence in the U.S., Latin America, and Europe.