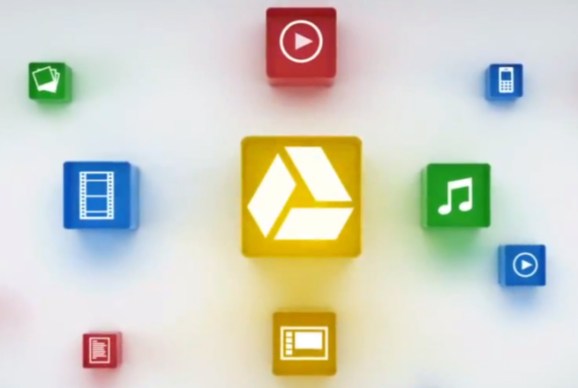 Google also announced native Microsoft Office editing, meaning that Office files can be opened, edited, and saved from within the Drive apps, all without changing the file type. While the company announced that it has more than 190 million users, this seems to be a quiet admission that it’s still no match for Microsoft Office and that Office is not going away.  Google is now agreeing to play with it nicely.

And in case we need to be convinced of how far Google Drive adoption has gone, Google exec Sundar Pichai shared that now, 72 of the top universities and 58 percent of Fortune 500 companies “have gone Google.”