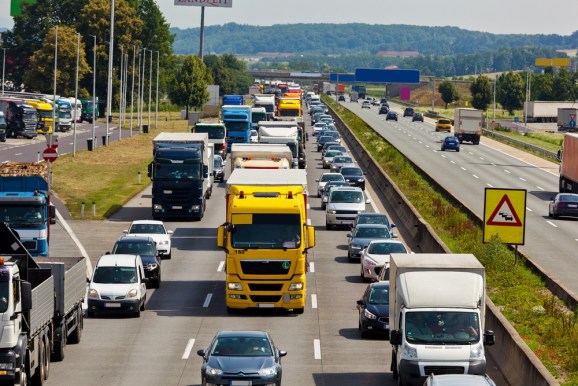 The Federal Communications Commission (FCC) has received more than 1 million comments about net neutrality via its website and via email.

The actual total is 1,030,000 comments, and most are prodding the FCC to protect net neutrality for all. An Internet without such neutrality is one that can be divided into so-called “fast” and “slow” lanes, to use a much-debated but common metaphor. To gain access to optimum speeds on certain sites, subscribers would have to pay a premium fee.

The uproar began in earnest this March, when the FCC approved a proposal that would allow ISPs to charge companies that use a lot of data a higher rate to assure high-quality service. Netflix is a primary example of this.

After tomorrow, the reply comments phase will begin and will last until September 10.

This isn’t the first time the public has contacted the FCC en masse to request it maintain an open Internet that isn’t restricted by ISPs looking to make a profit.

Though the FCC has received more comments about various issues in the past (Janet Jackson’s nipple, anyone?), this is by far the largest number of comments that have been formally registered via official FCC procedures. So many people wanted to submit comments that the FCC site buckled under all of the traffic back in June. This led to the FCC to extend the period of time allowed for public comments.