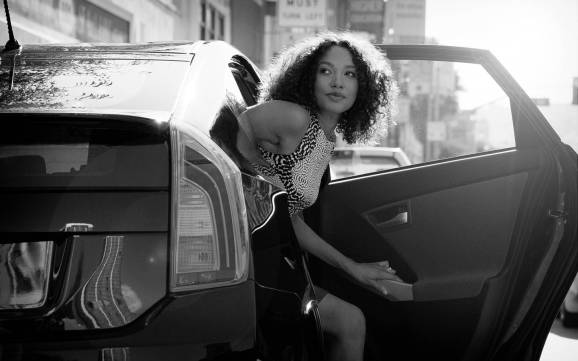 A promotional image from Uber, not Up Hail.

Facebook Messenger is poised to become more than just a chat app. Mark Zuckerberg has plans to integrate e-commerce features into the messaging platform sometime in the future.

That explains his recent sitdown with the CEO of Uber, Travis Kalanick, to talk over the possibility of adding the car service to the Facebook Messenger app. Such integration isn’t new, as it’s similar to several Asian competitors. Take WeChat, which permits people to secure taxi services with Didi Dache within the chat service.

No one at either company has confirmed the eventuality of this partnership, but inside sources claim to Re/code that it’s still conceptual at this point. Still, the idea behind this is pretty solid. In markets where Uber is popular, like New York, customers use it several times a week. With such frequency of use, Facebook is hopeful integration would mean more people would use Messenger more often.

And with increased use, therein lies the groundwork for Facebook to roll out future e-commerce deals. Just last week, the company revealed it was testing a “Buy” button for use on company posts and ads. And a few days ago, Zuckerberg confirmed payments and Messenger would one day overlap.

All that being said, the partnership would be pretty sweet for Uber, too, who would receive sudden exposure to a much wider customer base. Facebook Messenger currently has 200 million monthly users.