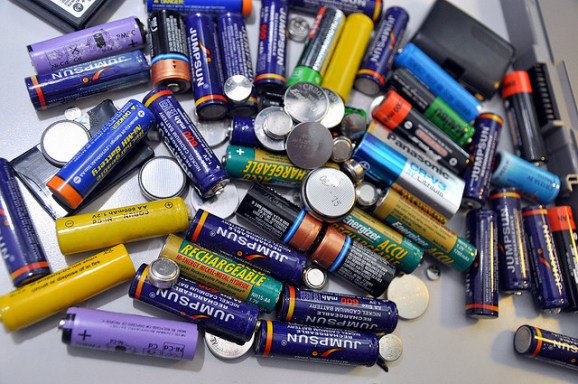 Tesla has made no secret of its ambitious plans to build a huge lithium-ion battery plant in the U.S. — and now it appears to have a powerful partner in Panasonic, one of the world’s biggest makers of batteries.

Panasonic is investing $194 million to $291 million into the plant, according to a report in Nikkei Asian Review, which states that Panasonic could eventually invest as much as $1 billion. The plant could cost up to $5 billion in total.

Panasonic and Tesla already enjoy a close relationship. Tesla’s decision to use the same type of lithium-ion batteries found in laptop computers means that it needed a volume supplier of such batteries. Panasonic fit the bill, and the partnership has helped give Panasonic a 39 percent share of the $660 million annual market for electric-car batteries.

The Gigafactory will produce more lithium-ion batteries on its own by 2020 (.pdf) than the entire worldwide production in 2013, Tesla boasts. That could lead to a worldwide doubling of demand for lithium batteries, helping drive down costs.

But it could also mean that previously untapped reserves of lithium — like in Afghanistan — will become much more economically and politically valuable.

The company has yet to announce where the Gigafactory will be built — but reports suggest Sparks, Nevada may be a leading candidate.