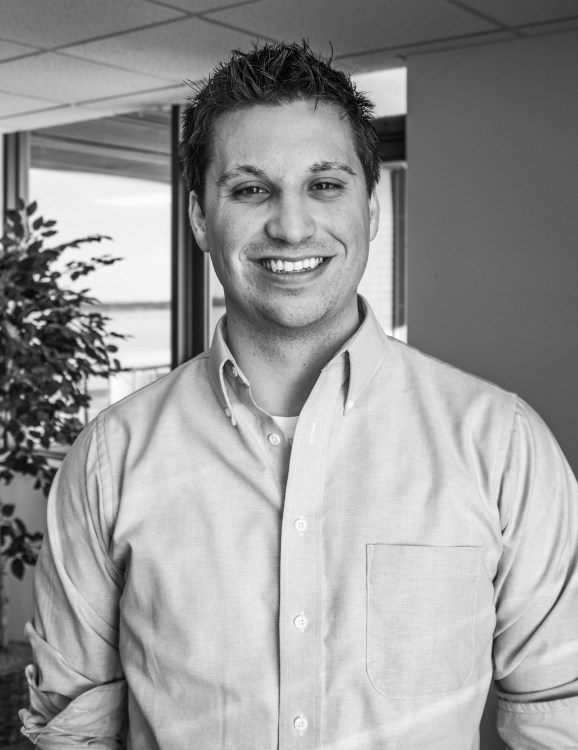 It is hardly unique, but it just may work.

Abodo, a niche virtual service targeting college kids looking for more than just a cheap flophouse to live in, secured $1.25 million in venture funding Wednesday in a round backed by American Family Ventures, 4490 Ventures, and Lakewest Venture Partners.

Abodo is based in the college town of Madison, Wisonsin. The university there is huge at 45,000 students. The idea for Abodo came about because co-founder and chief executive Alec Slocum couldn’t find adequate listings when he was searching for an upscale flat in town. Craiglist wasn’t working for him, so he launched Abodo.

Abodo has gotten big in Madison, or “Madtown,” as they call it, and is now expanding to other college-centric towns in the midwest like Columbus, Ohio, and Raleigh, North Carolina. The premise for Abodo and its ten member crew is that many college kids have the money, and desire, for more upscale digs than just a shag carpeted room with a bong in the corner.

“We don’t think its one size fits all. These markets have largely been ignored,” Slocum said.

That may be true. Abodo makes money by working directly with the landlords of the these so-called upscale apartment buildings, charging them a fee for every referral they make. The niche idea that is Abodo seems to be catching on, according to Slocum, who points to his 500,000 users and revenue growth that has increased 24 percent month over month.

In fact, the amiable Slocum and his pals first built a virtual digital index of properties they specifically were looking for, and from that, Abodo was born. The startups first round of capital, $350,000, came from a local incubator. Slocum, for his part, said that half of Madtown’s 45,000 students are using his listing service.