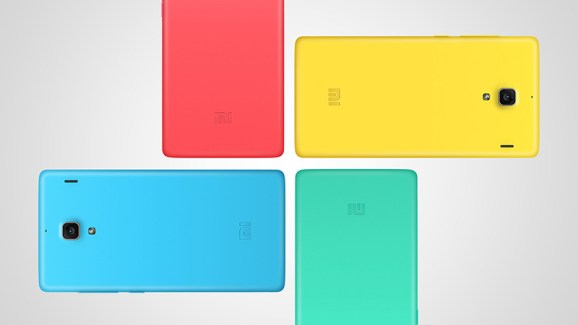 We knew this moment was coming; we just didn’t know how soon. Upstart mobile phone maker Xiaomi has bumped Samsung from its spot as the leading cell phone vendor in China, according to a new report from Canalys.

One of the biggest factors behind Xiaomi’s success is its creation of iPhone lookalikes that cost $200-$300 without a contract.

The company mostly makes money off the sale of games, apps, and Internet services.

Xiaomi’s success can also be attributed in part to Samsung’s decline in the second quarter. Samsung suffered a near 20 percent drop in profit, inciting investors to quickly sell off the company’s stock after the earnings announcement. Its stock fell 4.5 percent.

For now Samsung is still a major player globally, but Xiaomi is expanding. And a new cell phone market is emerging where cheap beautiful phones reign supreme. If Samsung is going to compete, it’s going to have to offer more dynamic products on the cheap.