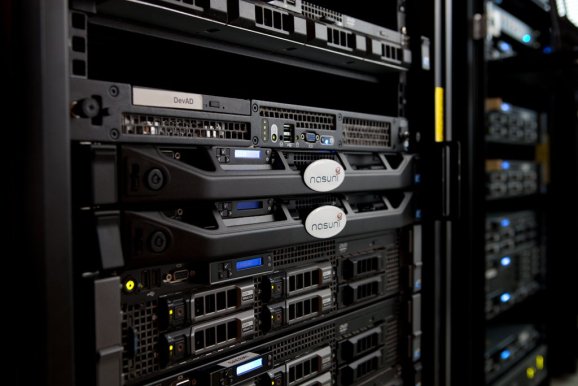 Just when you think software is eating the world, data-center hardware gets more validation.

It’s a great time for technology like this. Storage giant EMC bought TwinStrata, a startup with similar technology, last month. And a couple years ago Microsoft made a similar move by buying StorSimple. Last month Microsoft introduced the Azure StorSimple product based on the StorSimple technology.

Nasuni says its bookings for the current quarter are up more than 200 percent year over year. The new money will go toward boosting sales, marketing and engineering.

Nasuni started in 2009 and is based in Natick, Mass. Customers including the CSA Group, Ixia, and the University of Pennsylvania’s Wharton School of Business.