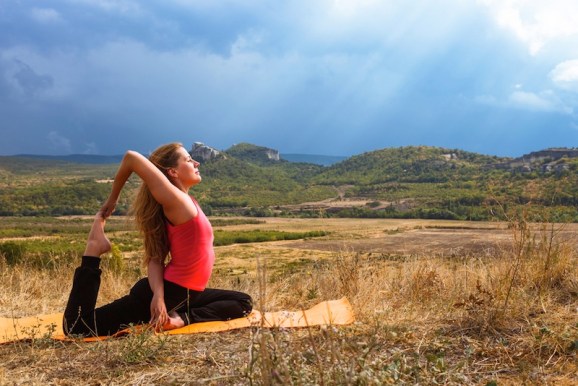 Is your company’s IT department an “App Master”?

That’s the tag given by a new Apigee Institute report, describing companies whose IT is as flexible as a yoga master in adapting to today’s app environment.

The key skill, per the report “Lessons from the App Masters: How Some IT Departments Excel at Delivering Quality Apps,” is the ability to create, deliver, and manage mobile apps.

Do that, and your IT department is modern. Fail, and you might as well be living in the last century. Nearly half of the surveyed departments — 45 percent — failed expectations in such success measures as number of apps, quality, budget, business impact, or time. App Masters, on the other hand, exceed expectations on those metrics for apps.

Why choose to measure the capacity for apps? Per the report:

“We chose delivering apps as a metric for this study because it is easily measurable and an absolute must-have capability, but outside-in, two-speed IT can definitely help a company drive business results.”

Consulting firm Deloitte first identified the “outside-in” approach in 2012 to characterize departments that were more oriented toward a service mentality.

In a two-gear IT described by the report, the “top gear” can feature the “outside-in,” cloud-oriented, Everything-as-a-Service approach, while the “first gear” can keep minding the legacy systems. IT departments that can do a good job with apps are also the ones most likely to have a “top gear” capability.

Although first-gear IT is heavy on the kind of control that worked well in the old days, the report said, the new App Masters leverage “external expertise to maximize their agility and adaptability.” For 78 percent of the Masters, technical or project management expertise was a key reason for going outside.

In short, the report says, App Masters should…

“…allow anyone to plug in and power their own systems. The electrical company does not care whether their energy is powering a car, TV, or kitchen blender. In the same way, IT should be able to power internal databases, websites, apps, or whatever new technology takes the world by storm in 2015.”