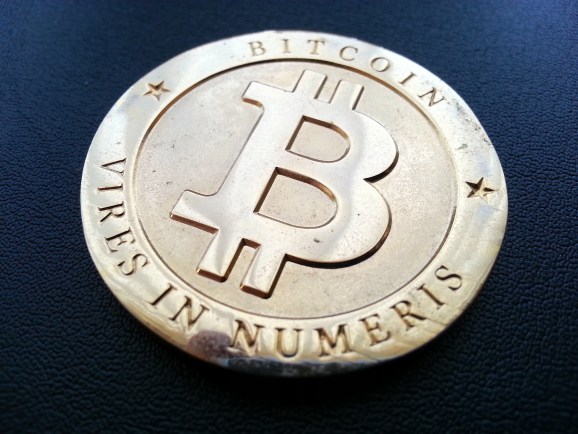 Everyone’s favorite cryptocurrency may soon be apart of the sharing economy. The Wall Street Journal reports, “eBay Inc. has been quietly working to integrate acceptance of the virtual currency into its Braintree payments subsidiary, part of its PayPal unit, according to people familiar with the matter”.

Braintree serves a number of popular online companies, including AirBnb and Uber.

The move could be a nice boost to Bitcoin, which has become the ire of governments around the world. The U.S. treasury recently announced it would apply money-laundering rules to Bitcoin; and a number of local governments, including New York City, are mulling additional regulations. Bitcoin is great for fee-less transactions and anonymity. But, these same benefits also make it perfect for the black market.

These money-laundering problems haven’t stopped major companies from jumping on the Bitcoin bandwagon. Just in the last month both, Dish Networks and Wikipedia announced that they would also accept the cryptocurrency.

eBay itself is still hesitant about Bitcoin. “It’s a new disruptive technology, so, yeah, we’re looking at Bitcoin closely,” eBay’s John Donahoe told the WSJ in a previous interview. “There may be ways to enable it inside PayPal.”