Today’s launch of the iPhone 6 and iPhone 6 Plus marks the biggest design shift for the iPhone in two years and a fundamental shift away from the retro-future design from the iPhone 4. It’s also the first time Apple has released two new high-end devices (last year’s 5C was more of a mid-range play). It wouldn’t be hyperbole to call today the most important iPhone launch since the original debuted in 2007.

And with all of these changes comes lots of questions. I’ve fielded plenty on Twitter and while wading through the crowd at Apple’s flagship Fifth Avenue store in NYC this morning.

Now that I have an iPhone 6 and 6 Plus to test out (look for my full reviews next week), I can finally start answering some of those questions here: 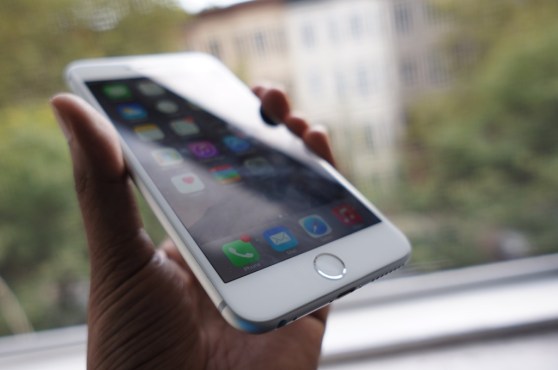 So how big is the iPhone 6 Plus, really?

Pretty frickin big! It dwarfs all of the bigger phones I have laying around — including the 6-inch LG G3 and the 5.7-inch Galaxy Note 3 — and it’s tough for me to hold in my (rather large) hands. It feels more like a diminutive tablet than a blown up phone. That’s something some people may like, but I’m not immediately a fan. 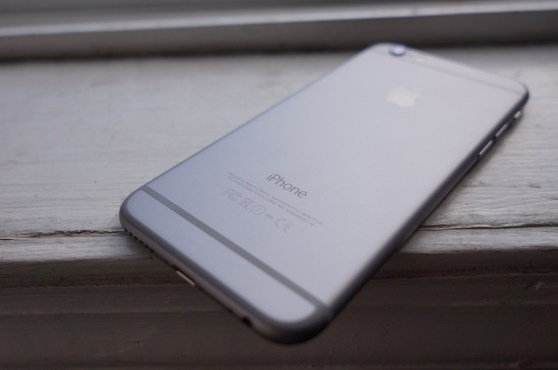 Can the iPhone 6 Plus fit in your pocket?

It fits just fine in my slim Old Navy and Levi’s jeans, but your mileage (especially with skinny jeans) may vary. And while it the iPhone 6 Plus fits, it’s not exactly a comfortable fit. It makes me fully aware that I’m walking around with a giant device in my pants (ahem), and the huge rectangular bulge it makes isn’t exactly attractive. The iPhone 6, it should be noted, feels perfect in my pocket. 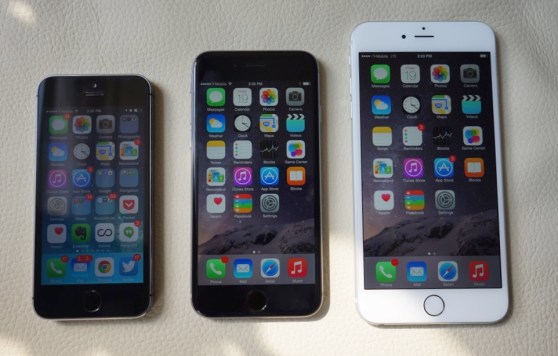 How does the iPhone 6 and 6 Plus compare to the 5S?

When lined up, the iPhone 6 appears only slightly larger than the 5S, even though it has a much bigger 4.7-inch screen. If you like small phones, I think the iPhone 6 is still small enough to be usable, but there will likely be some people who just prefer the smaller feel of the 5S. The iPhone 6 Plus, on the other hand, is a freaking monster. 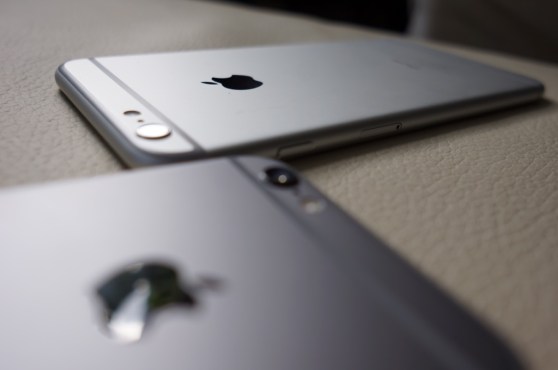 Above: Apple’s iPhone 6 and 6 Plus camera lenses

Are there any issues with the camera bulge?

Since both the iPhone 6 and 6 Plus are thinner than the 5S, Apple decided to give their camera a slight bulge rather than sacrificing optical quality. That’s something we first saw in the most recent iPod Touch, which is even thinner than these new phones. The camera bulge is noticeable up close, but it didn’t cause me any problems when putting the phones into my pocket. By sticking out a bit, the camera lens is technically more susceptible to scratches, but since it’s made of sapphire that shouldn’t be a huge issue. 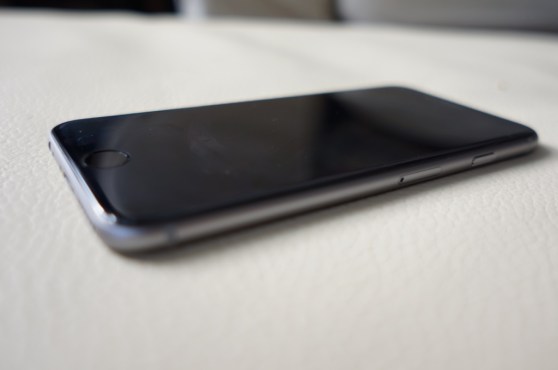 You betcha. It feels familiar because it’s something Nokia has been doing for the past several years with its Lumia phones (and even in some before those). The curved glass does feel a bit more flush with the rear portion of the iPhones, and Apple’s implementation feels a bit more polished since its cases are made of metal, not plastic. But I’m sure there are a few Nokia designers out there fuming. 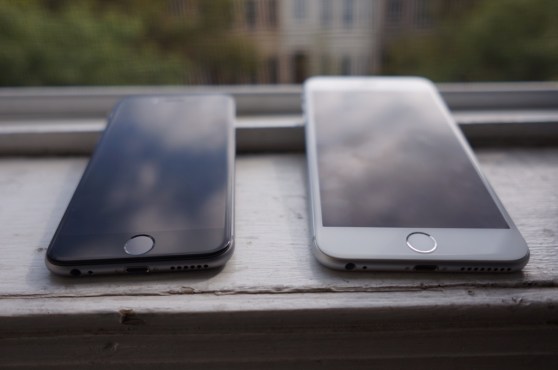 Above: Apple’s iPhone 6 and iPhone 6 Plus

The 6 Plus has the weight advantage, but the iPhone 6’s smaller size gives it a ninja-like bonus too.

Does your life feel more complete with these new phones?