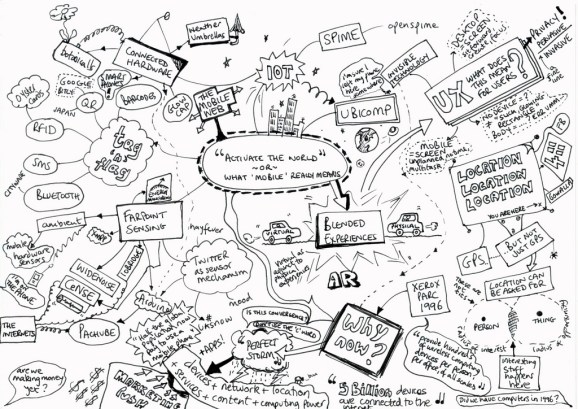 Neul, the reports say, will provide the nucleus of a large new effort by Huawei to get involved in the IoT business. Huawei will reportedly build a “center of excellence” around Neul in the UK.

Cambridge, U.K.-based Neul makes the radio modules that allow “things” to talk to each other, and to a central host. These are very lightweight, low-power sensors and meters that are used in industrial environments.

“Huawei is optimistic about the future of IoT,” Huawei told GigaOm in a statement. “It is a business opportunity that we are keen to exploit, and the acquisition of Neul with its unique brand of skills and technologies will help Huawei to achieve this.”

Another report says that Neul had been looking for a large investor but could not find one. Meanwhile its nine-month-long relationship with Huawei developed quickly and led to the acquisition offer.

Neul CEO Stan Boland had this to say to the UK’s Business Weekly: “Huawei has the financial power, the desire, the technical knowhow and the global telecoms contacts to build Cambridge into a world-leading centre for IoT — and it is exactly what the movement needs to accelerate M2M [machine-to-machine] connectivity on the scale envisaged.”