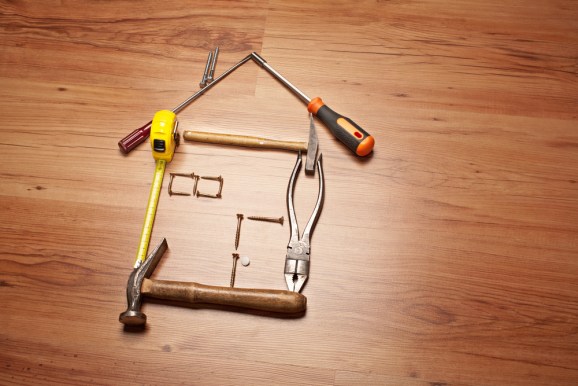 Pro.com, the site that helps homeowners get quotes for their home improvement projects and find professionals in their areas to do the job, has raised yet another round of funding, $14 million this time, after grabbing $3.5 million this past spring from Jeff Bezos and others.

The site was started by Matt Williams, the former chief executive of Digg, and aims to be the hub where homeowners can search through vetted local home improvement professionals, get quotes for the projects they’re planning, and even process the transaction right from the site.

Pro.com come has already processed more than $140 million in home improvements projects since it launched a few months ago, the company said.

Although Pro.com is in the same category as Yelp, Porch.com, and Angie’s List, among others, it has a different model. Unlike Yelp, it only lists the professionals its staff has vetted, and it takes a transaction cut instead of charging professionals to be listed or customers to browse the site. Porch.com recently announced its year-old funding round of $27.5 million for its network for homeowners.

Pro.com recently announced a partnership with Build.com to give Build.com customers a way to find professionals for their projects.

The company will use the funding to continue expanding its user base and roster of professionals.

Maveron and Madrona Venture Group co-led the round, with participation from a number of previous investors. As part of this round, Dan Levitan, co-founder and partner at Maveron, and Scott Jacobson, managing director of Madrona Venture Group, will join Pro.com’s board of directors.

Pro.com was founded in 2013 and is based in Seattle. The company previously raised $3.5 million from Jeff Bezos, Andreessen Horowitz, Madrona Venture Group, Redpoint Ventures, Two Sigma Ventures, and Sherpa Foundry.