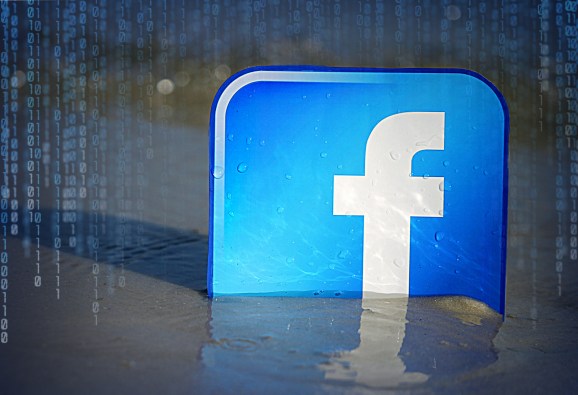 With the official rollout of its new and improved Atlas ad platform, Facebook hopes to become more than an also-ran in the global online ad market.

What’s clear, however, is that Facebook has big challenges ahead. Let’s start with market share: Google has more than 31 percent of the global market for digital advertising, and Facebook is a distant second at 7.8 percent, according to recent figures from research firm eMarketer.

Facebook’s share has been growing, slowly, over the past few years. Atlas is its chance to accelerate that growth — but it has much more work to do if it wants to challenge Google.

That’s the verdict of analysts, mobile executives, and even former Google ad veterans who spoke to VentureBeat on what Facebook’s Atlas portends for the mobile and web advertising sectors. Atlas is a true cross-channel ad platform (delivering ads not just to Facebook.com but also to other websites) that Facebook bought from Microsoft last year for under $100 million and unveiled publicly today.

“They’re great at placing native ads on their own properties, and their mobile reach and engagement are unmatched, but Google is embedded in a large number of apps and sites, and [Google’s] DoubleClick currently dominates the ad server space that Facebook would challenge with Atlas,” Frank said.

To be sure, chief executive Mark Zuckerberg declared that Facebook was a mobile-first company earlier this year. The social network has been building its own in-house mobile analytic capabilities to help drive targeted mobile ad campaigns on smartphones and tablets.

The mobile ad sector amounted to nearly $18 billion last year, with Google the No. 1 player, followed by Facebook and Twitter. In fact, according to eMarketer, the entire U.S. ad spend amounted to $171 billion last year, a number expected to top $189 billion by year’s end. But clearly, big brands like Coca-Cola and Pepsi are more comfortable now advertising on mobile devices than they were one year ago.

Since the relaunch of Atlas today, mobile operators have announced new advertising initiatives with Facebook. Medialets, for example, announced it would be partnering its media platform with Facebook to help shore up mobile ad management and ROI measurements for the social network’s ad campaigns.

With Atlas, Facebook will be working to leverage lots of highly personalized data from its 1.3 billion users. That information on consumers is highly specific, and it’s exactly the kind of information advertisers want in order to target potential customers in mobile and desktop ad campaigns. But Facebook doesn’t sell this information en masse to third parties. Yet.

“As a percentage of net revenue they are significantly bigger than Google in mobile.  From an absolute dollar perspective Google is ahead but FB is chasing fast.”

“Google has an ecosystem which makes them very hard to compete against,” Frank said. “Between Android, Play, AdMob, DoubleClick, Bid Manager, AdWords, AdX, etc., they have a formidable presence at almost every stage of the advertising value chain, and they’ve done a masterful job of migrating their broad customer base seamlessly into the mobile world.”

Frank acknowledged that Facebook had done a good job of growing its mobile presence. But, he added, it needs to do more.

“Google still has a broad base of media partners that Facebook will need to pursue with a better angle,” he said.