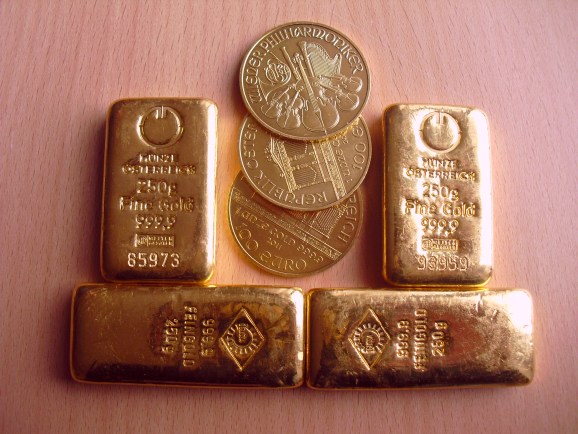 Things are just dandy today at Good Technology, Eventboard, Front, Reddit, and a few other companies today. Read on to find out why.

Good Technology, a company that helps big businesses let their employees use mobile devices securely, has taken on $80 million before its upcoming IPO. In announcing the new funding today, Good didn’t say who was putting up the money. It only said Oppenheimer & Co. was handling the book-running.

Community news-sharing site Reddit has raised a new $50 million round of funding, the company told VentureBeat today. The new round of funding was led by Y Combinator president Sam Altman, with participation from from Alfred Lin of Sequoia Capital and Marc Andreessen of Andreessen Horowitz. Others who participated in the round include a handful of tech industry entrepreneurs including Peter Thiel, Ron Conway, Paul Buchheit, Jessica Livingston, Kevin and Julia Hartz, Mariam Naficy, Josh Kushner, and even Reddit CEO Yishan Wong.

San Francisco-based startup Remind has no revenue to date. But that hasn’t stopped the secure broadcasting app for teachers, students, and parents from landing a new $40 million round on top of a previous $19 million. The new Series C funding round was led by previous investors Kleiner Perkins Caufield & Byers, The Social+Capital Partnership, and First Round.

Netpulse offers a cloud platform that connects the gym’s check-in and membership system with the wearable devices of its members, as well as the treadmills and other workout gear in the gym. The gym can then collect workout information from all those end points, and can then use the information to offer its member loyalty and rewards programs. The rewards, it’s thought, will gamify the gym experience a bit, and hopefully keep members more engaged. The company announced yesterday that it has secured $18.6M in new funding led by Nokia Growth Partners, with participation from August Capital, Javelin Venture Partners, DFJ Frontier and Docomo Capital. The company plans to use the funds to accelerate growth, develop the platform, and introduce new integrations to wearables and systems.

Payments startup Dwolla has picked up $9.7 million in new funding, TechCrunch reported today. CME Group has joined in as an investor in the round alongside Andreessen Horowitz, Union Square Ventures, and Village Ventures, the company said in a statement.

Orckestra, a startup with .NET-centric applications for managing e-commerce operations, has pulled in $8 million for its first round of financing, according to a statement the company issued today. Fondaction CSN, Fonds de solidarité FTQ, and W Investments participated.
The money will go toward getting more partners on board and expand the Montreal-based startup’s sales capabilities.

365Scores, a startup with mobile apps for tracking sports games and teams, announced today $5.5 million in new funding. LETA Capital, Cedar Fund, Titanium Investments and private investors participated. The startup now sends 2 billion push notifications per month, it said in a statement today. Increasing social is on the to-do list for the startup.

Problem: Mass emails come in to your office all the time, and there’s no way to collaborate on the perfect response. Solution: That’s where Front, a startup from Y Combinator’s 14th class, comes in. Front has now announced that it has raised a $3.1 million seed round led by Jeff Clavier’s SoftTech VC. A number of SaaS-focused VC firms also participated, including BOLDStart, Point Nine Capital, Caffeinated Capital, and a number of angel investors. Among the angels were Gmail’s creator Paul Buchheit, Yahoo former chief product officer Geoff Ralston and Yahoo Communication Products SVP Jeff Bonforte.