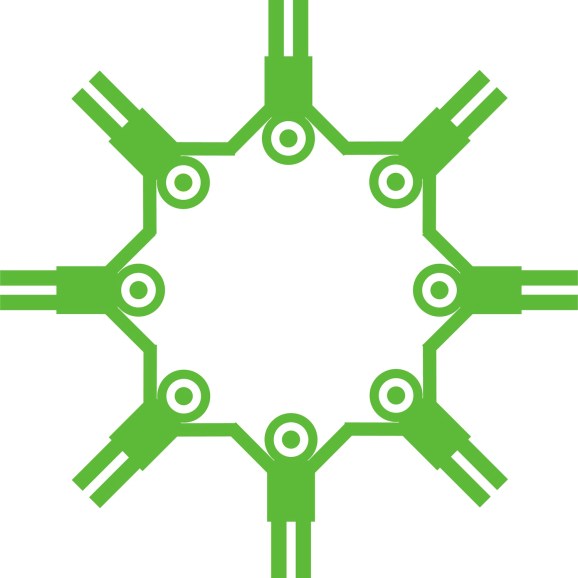 The company formerly known as Segment.io — which now prefers just plain ol’ Segment — announced today it has scored $15 million to become an even bigger hub of customer data.

The “io” was dropped from the name for simplicity’s sake, co-founder Peter Reinhardt told VentureBeat — as well as to help the company become better known “outside of the developer community.”

Segment makes developers lives easier by providing a hub that captures client companies’ data from various sources and then makes it available in a universal format for third-party applications to tap. Their platform, the company says, “collects, translates, and routes customer data with the flip of a switch.”

With this arrangement, developers don’t have spend time trying to integrate their data sources with various analytics, marketing, and product tools that their companies might employ, like Adobe SiteCatalyst or Salesforce.

The new Series A funds, raised by Accel Partners with participation from Kleiner Perkins Caufield & Byers and e.ventures, will be used in three main areas, Reinhardt said.

“We integrate with 117 tools” to which Segment can transmit data, he said, but there’s “a backlog of [about] 200 that customers” have been asking for. The new money will be used in part to boost an engineering team dedicated to integrating that most-wanted list.

“It’s still too painful to collect customer data you should track,” he pointed out, so a second way the money will be used is to make “it possible for a marketer or project manager to connect other data sources,” without involving a developer.

The third will be an effort “to solve the data collection infrastructure problem,” Reinhardt said, where “every platform has their own.”

On the company blog, the four founders posted today:

“Every one of our partners has to rebuild an enormous amount of infrastructure to collect the same customer data. They each have to rethink the schema for the data, rebuild SDKs and libraries to collect it, and maintain the computing infrastructure to process it all. We want to let our partners skip these distractions, and help them focus on their core value-add: doing something with your data.”

These steps, Reinhardt said, point to Segment’s evolution toward becoming “the single repository for our customers’ data,” a goal for which the company is “still in the early stages.”

Competitors, he said, include tag management systems, which he called “a legacy precursor to what we’re building.” Tag managers are “great for managing ad campaigns,” he said, “but they can’t do a replay of historical data.”

Accel partner Vas Natarajan will be joining Segment’s board of directors. To date, the company has raised $17.6 million.