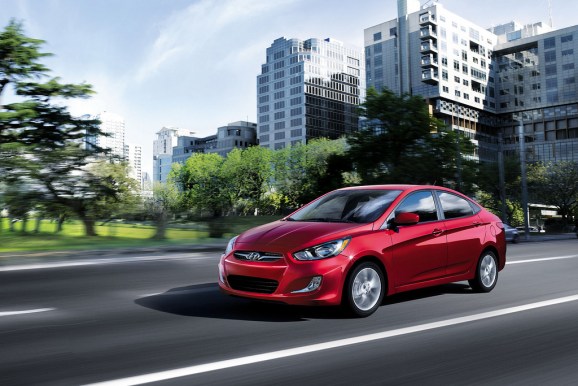 Bain Capital has today announced that they have led a series A investment into Korean car sharing company, Socar. The total investment raised in this series A round is 180 billion won (equivalent to around $18 million).

Insiders point to a dramatic rise in industry and market interest in the sharing economy as a key trigger in this landmark investment. Car sharing in particular has been growing at speed for some time in Korea, with Socar at its lead. This is largely thanks to Korea’s exceptionally high population density (26 million people reside in greater Seoul) and excellent public transportation infrastructure. The fact that Uber has been struggling with legal issues in Seoul will also be a positive factor for the team at Socar.

Socar launched in 2012 and rapidly grew thanks to its ability to to meet demands of a Korean culture that values convenience. Starting with only 100 Hyundai Sonatas, the company expanded its fleet to over a thousand vehicles within two years. Now the company claims to have a database of over 50,000 users.

Operating similar to ZipCar, users sign up to receive a card key that allows them to borrow cars located in major cities throughout country (typically close to home). Members can easily reserve a car via the mobile application, and adjust their rental times by 10-minute intervals, allowing a great deal of customization.

“Socar provides a simple and highly customized self-driving service,” one user commented, adding, “When I go shopping at Costco I can just hire a car through Socar for one hour. I pick it up near my home and drop it off when I’m done. It’s cheap and more convenient than taking public transport if I have a lot of shopping to carry home.”

Socar is now the largest car sharing service in South Korea, and this August became the first company among its industry peers to be officially recognized as a B Corporation (Benefit Corporation). Through their business, Socar seeks to improve the society through environmental responsibility, fulfilling the requirements of a Benefit Corporation.

Currently, Socar is the only venture company in this industry that still does not have any connections with big business and their investors have bet big on their ability to quickly become the market leader in what they see as a market with exceptional growth potential in the coming years. Currently someone signs up for the service every minute in Korea, with around 50,000 rides booked per month already. Despite these impressive numbers, only a small proportion of the available market currently served. Socar has achieved $30 million in annual sales (as of 2014).

Further, Socar has proven their ability to capitalize on opportunity and deliver at speed. Since founding, the company has grown by 10 times every year.

On the funding news, CEO Kim JiMan said: “We are going to expand to 5,000 cars which will make it possible to get a socar in 10 to 15 minutes, anywhere in Korea. This investment will help us to achieve this within three years. We also want to add on demand peer-peer car sharing and ride sharing services on mobile. Again, this investment will help us realize these ambitions.