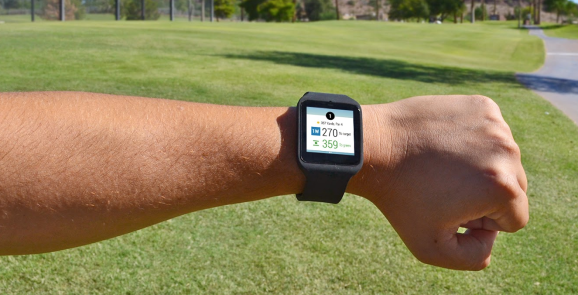 Today Google launched a significant update to its Android Wear smartwatch platform, introducing support for offline song syncing and GPS months before the Apple Watch is scheduled to hit shelves.

According to Google, today’s release is all about making its wearables more useful when your phone isn’t nearby. Ultimately, this update adds features that should have always been present — looking at you, GPS — but were likely delayed due to technical constraints.

Google’s Android developers blog details that app makers will have to manually integrate GPS support to enable “location [updates] directly from the wearable, without a paired phone nearby.” Google lists My Tracks and Golfshot as prime examples of Android Wear’s new music syncing and GPS capabilities.

Alongside today’s release, Google announced that Sony’s Smartwatch 3 is now available for preorder via Verizon Wireless — and it’s coming soon to Google Play, too. 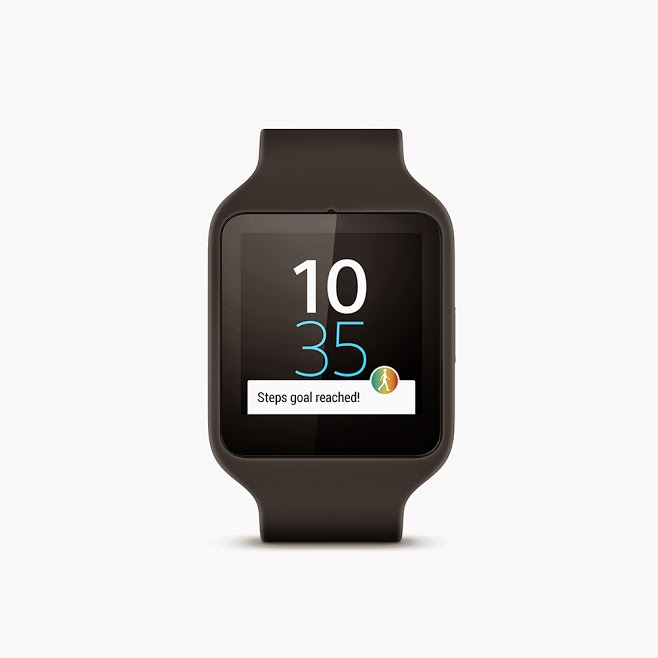 If Google can truly eradicate the smartwatch’s smartphone dependency before Apple, Android Wear could put a serious dent in the Apple Watch’s launch, although it’s noteworthy that smartwatch sales across the board have yet to impress.