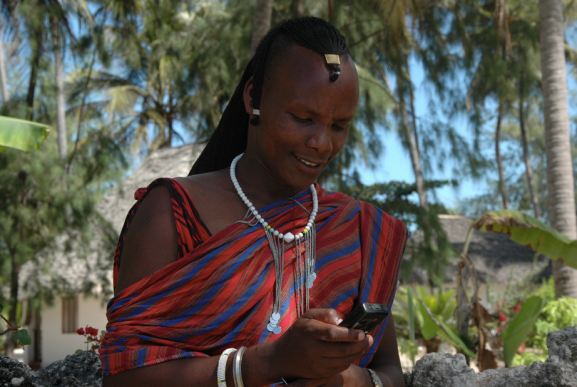 Africa’s mobile infrastructure just got a huge lift from the biggest round of funding the continent has seen in years.

IHS, a Nigerian phone tower company, said it received $2 billion in equity and $600 million in debt, according to Reuters. The company said the money will finance a major expansion of its infrastructure as well as acquisitions.

The funding appears to be the largest equity fundraising in Africa since at least 2010.

IHS runs a network of phone towers that other African companies lease to provide their mobile phone and Internet services. The company has towers in five countries across Sub-Saharan Africa.