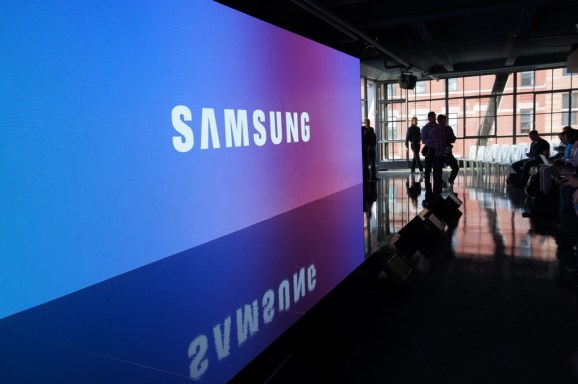 Samsung today announced it has acquired caching company Proximal Data. Financial details of the deal were not disclosed.

Proximal Data was founded in 2011 by CEO Rory Bolt. According to its management page, Bolt has more than 25 years of experience in data storage systems, data protection systems, and high performance computing. This is his fourth startup, and it’s also not his first successful exit. In the previous one, Avamar Technologies, he played a key role in selling the business to EMC for $165 million.

This isn’t a first for the Korean company either — it has snatched up a U.S.-based SSD caching software creator before. In December 2012, Samsung bought NVELO, and in its release today says that since 2013, it has been applying that company’s advanced caching software to its branded SSDs “for up-to-date performance and greater convenience to users.” Presumably, Proximal Data’s technology will play a similar role, just on the server side.

A deal between Samsung and Proximal Data was first rumored last week in a report by The Register, which cited “people close to the situation.” The publication estimated the startup had raised a total of $8 million to date.