AT&T today announced that the Nokia Lumia 830 with Windows Phone 8.1 will be available exclusively with the U.S. carrier starting on November 7. At first glance, this seems like a standard deal, except that early adopters will get a free Fitbit Flex (normally $99.99), while supplies last.

Microsoft, how the hell could you have let this happen? Putting aside the pros and cons of launching exclusively on one carrier in the U.S. (less availability, but usually a bigger marketing push), you’re snubbing the $199 Microsoft Band less than a week after launch.

Oh, and don’t think that AT&T somehow managed to pull this off on its own. “This is a promotion we are offering together,” a Microsoft spokesperson confirmed with VentureBeat. 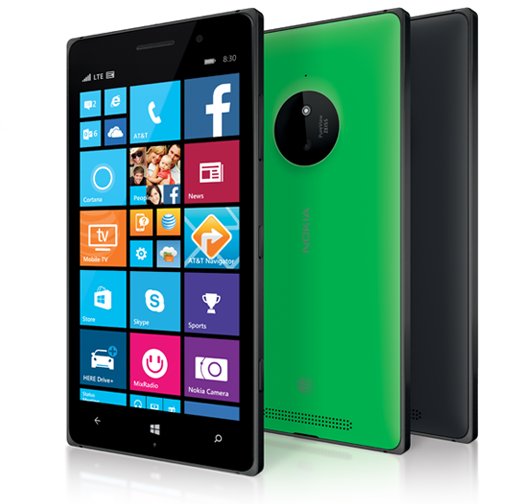 To add insult to injury, Microsoft’s own blog post announcing the news talks about the Fitbit before describing the Lumia 830. Seriously?

The Fitbit Flex is a wristband that tracks activities such as tracks steps taken, distance traveled, calories burned, active minutes and sleep. You’ll be able to wirelessly sync and view your data from your Fitbit Flex with the Fitbit app which is available for free from the Windows Phone Store. The most recent update to the Fitbit app brings Cortana integration – allowing you log what you’ve eaten or create silent alarms.

The Lumia 830 is the thinnest Lumia smartphone to-date with a design that blends metal and polycarbonate for a slim and sleek look. It comes with a beautiful 5-inch HD (720p) display and a 10-megapixel PureView camera. It also comes with Lumia Denim. You can also expand the storage capacity of the Lumia 830 with up to 128GB with a microSD card. And the Lumia 830 also supports wireless charging!

To be fair, Microsoft Band supplies are likely very constrained right now, so offering the wearable for an additional $100 instead of the Fitbit for free probably wouldn’t have been possible. Nevertheless, that doesn’t mean this deal should have been approved. 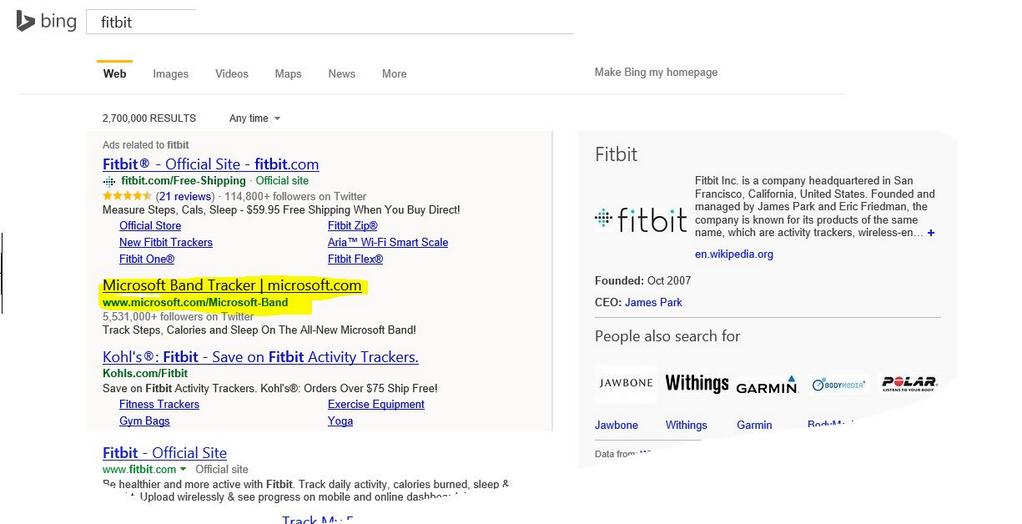 This is a prime example of a corporation so big, its different teams are pulling in different directions. We understand Microsoft needs to brainstorm new ideas to boost Lumia sales, especially given the recent rebranding, but this is sending the wrong message.