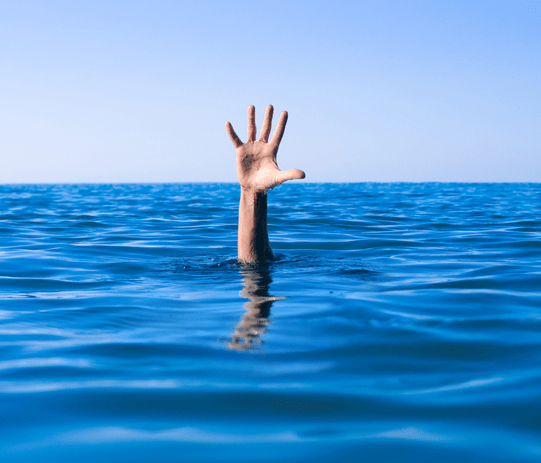 Digital consumers are being bombarded with one kind of messaging or another. Today, Kahuna announced a new tool designed to avoid driving consumers crazy.

“Marketers were stuck in this world where they send billions of messages to get” a small rate of return, Kahuna founder and CEO Adam Marchick told VentureBeat. The Palo Alto, Calif.-based company provides an automated platform for messaging mobile users through such means as push notifications, in-app messages, web messages, and email.

“When you get messages you are not excited about,” he pointed out, “it feels like spam.”

A key target for the new tool, called RevIQ, is the mobile marketer’s continuing headache: shopping cart abandonment, which some reports say is about 70 percent on mobile devices.

Users who abandon a shopping cart “deserve a reminder to purchase,” Marchick said, but the key question is: “When is the right time?”

RevIQ sends out messages to groups of users who have just abandoned a brand’s shopping cart. Each group gets up to five reminders at different time intervals, such as one at 5 minutes, another at 30 minutes, and so on. RevIQ then chooses the interval with the best response rate, following by testing of up to five different kinds of messages that the marketer has basically written and the system has personalized.

The winning combo of message and timing is then employed for the brand’s reminder messaging, which Marchick said can result in a “major revenue lift” of 30 to 60 percent.

In its recent announcement of real-time marketing capabilities for the Campaign solution in its Marketing Cloud, Adobe similarly noted “the spookiness factor” of hitting up a user with messaging too soon after, say, a shopping cart has been abandoned. In Adobe’s case, however, the optimal timing was not determined in such an automated fashion.

Marchick told us that “no one else is doing real-time distribution analysis to understand the optimal distribution” of message timing, specifically comparing Kahuna’s RevIQ to the kind of messaging control offered by key competitors Swrve and Urban Airship.