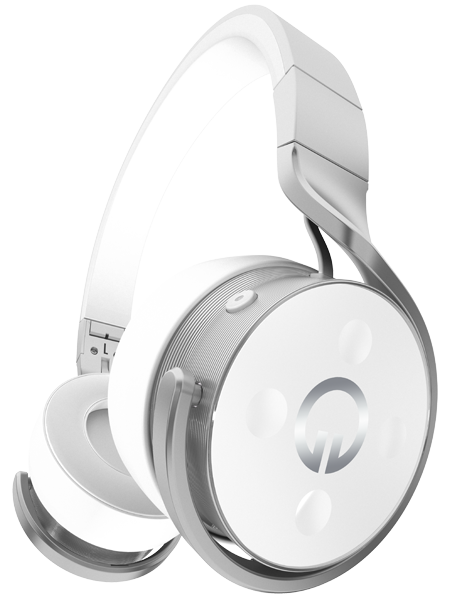 The wearable technology creator Muzik is officially launching sales of its wireless “smart” headphones, as well as a new $10 million round of funding.

The company has not disclosed who participated in the funding round and did not respond to requests for the information today. Muzik, which began operations in 2012, took a $700,000 seed round during 2013, again not disclosing the names of the (four) investors.

The company debuted its smart headphones product at CES 2013, then took nearly a year to work out bugs before releasing the product, a company representative told VentureBeat.

The Muzik headphones have touch controls on the side of the cans, high-definition audio, voice command, long-range wireless capabilities, motion sensors, one-touch phone answering, and social-sharing. All these things are controlled directly from the side of the headset.

Miami Beach, Fla.-based Muzik says it’s also developed a software development kit (SDK) so that developers can create apps for the platform. The company adds that it can send updates, applications, and new features to listeners as they are released — allowing the product to “evolve over time, beyond the capabilities of traditional headphones.”

The headphones launched in 2013 but are just becoming available now. They’re available at Muzik’s online store for $299 and will ship in early December, the company says.