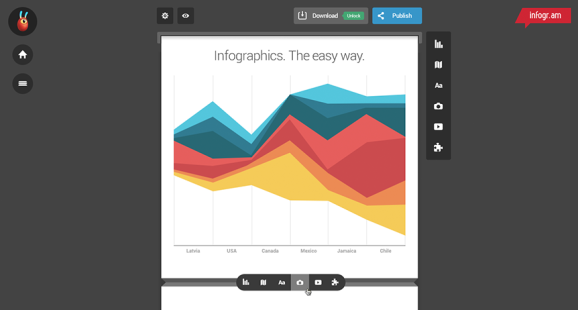 If you have a penchant for dressing up numbers and stats in infographics, you’ve maybe come across Infogr.am over the past few years.

In a nutshell, the Latvian startup delivers a user-friendly WYSIWYG editor that invites you to feed your data in, with Infogr.am then issuing a beautiful infographic that you can publish, embed, and share with anyone.

Now, 1.5 million users on, Infogr.am has revealed it’s making its first ever acquisition. Visualoop, a Brazil-based news site that aggregates infographics and data-focused visualizations from around the Web, will be joining Infogr.am for what is believed to be a six-figure sum.

So in addition to its Riga (Latvia) HQ, and a San Francisco office that opened earlier this year, Infogr.am can now lay claim to a base in Brazil too. 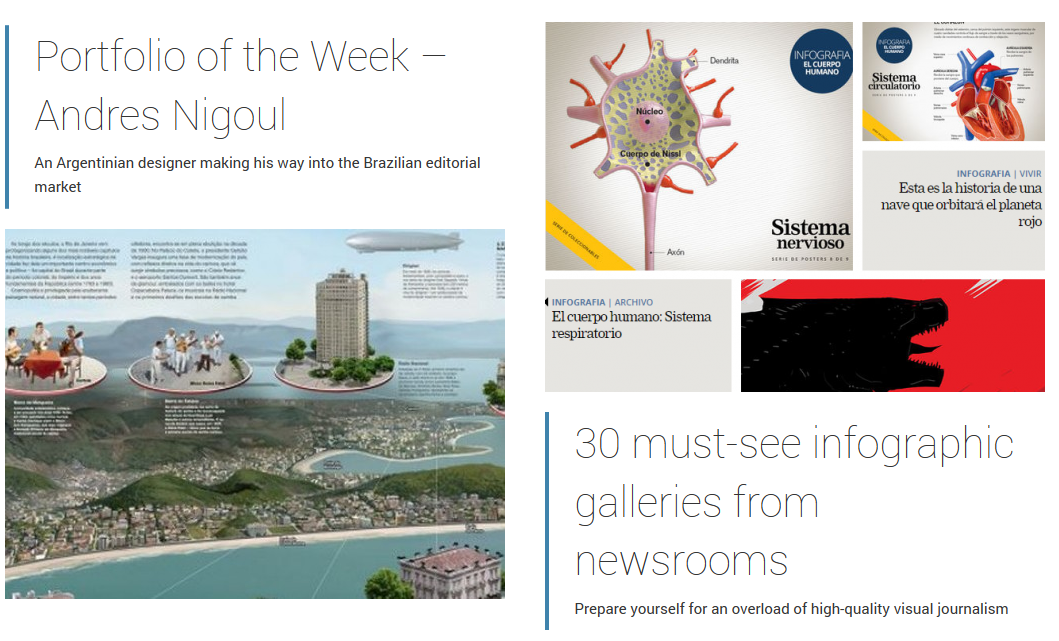 The acquisition starts to make more sense when you consider Infogr.am’s growth plans. Indeed, alongside this news, Infogr.am is also launching a Portuguese version of its infographic creator, adding to its existing English and Japanese incarnations. So essentially, this deal is designed to gain Infogr.am a smoother route to success in what is a potentially huge and lucrative market.

That said, we’re told that Visualoop will be kept as an editorially independent entity. Tiago Veloso, founder of Visualoop will remain in charge of content, while Infogr.am insists it will have no say whatsoever in any stories published to Visualoop.

“We trust in a strong, editorially independent media,” said Uldis Leiterts, cofounder and CEO of Infogr.am. “Our ambition is to make Visualoop the leading data visualisation blog in the world. It would strengthen our presence in Brazil, it would also support the social mission of Infogr.am to educate and raise the overall interest in data visualization.”

Infogr.am has secured almost $3 million in funding since launch, the bulk of which came in February this year via Berlin’s Point Nine Capital and London’s Connect Ventures. Though Infogr.am didn’t give any specific numbers for this latest deal, it did say that cash and stock were used, and it plans to invest more in the Visualoop website to “ensure its leading position in data visualization news coverage.”

If nothing else, this must surely be one of the first such acquisitions to have gone down between a Latvian and a Brazilian startup.