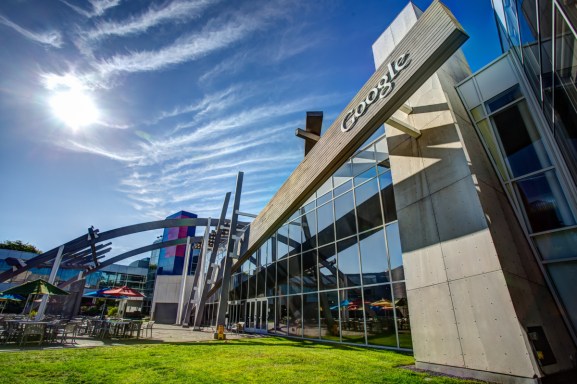 Google is donating $2 million in grants to San Francisco to help the city’s homeless population, the mayor’s office announced today.

The grants go to three organizations — Hamilton Family Center, Larkin Street Youth Services, and HandUp — which have been selected for their impact in helping homeless people find housing, supportive services, and jobs.

Back in February, the mayor’s office said that Google, following local protests over its employee shuttle buses and the effect of the Bay Area’s tech boom driving up housing prices to unaffordable levels for many San Franciscans, donated $6.8 million to provide free rides to low-income children on the city buses for two years.

The Hamilton Family Center gets $1 million from the grants. It helps trim the waitlists for homeless shelters by working with the San Francisco Unified School District to rapidly identify and help at-risk families.

Larkin Street Youth Services now has $500,000 in Google money to continue increasing its college and career preparation programs for homeless youth in San Francisco. It helps young people develop the skills needed to get on a career path.

HandUp is an online direct donation service that matches donors with homeless or low-income local residents fundraising for various needs, including food, shelter, and medical care. HandUp gets $500,000 from the grants, and it also announced that Google will match every first donation made until the end of the month.

Twitter and Salesforce have also been contributing to San Francisco’s needs. Twitter is investing $1 million for a learning center for the homeless, and it’s set to open next year. Salesforce is continuing to give back through its 1-to-1-to-1 model, where 1 percent of the company’s product, 1 percent of equity, and 1 percent of employee time are devoted to philanthropy. Salesforce’s Marc Benioff also supports the University of California at San Francisco Children’s Hospital and the San Francisco Unified School District.