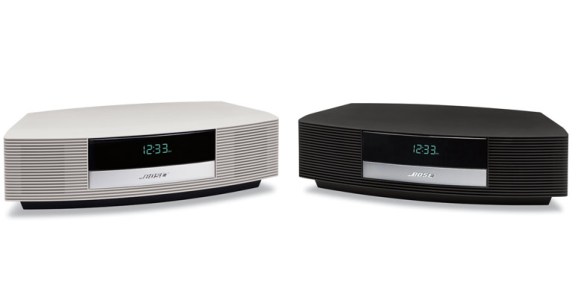 The audio hardware manufacturer Bose is about to become a media company, reports say, with the impending launch of its own music streaming service.

Hypebot is reporting that Bose is moving “quickly” to build and launch its own “next generation streaming music platform”.

This puts Apple into an interesting position with regard to Bose. Apple features Bose products in its online and brick-and-mortar stores, but will soon compete with the company in the music media space.

Bose’s music streaming ambitions may have been behind Apple’s recent pulling of Bose products from its stores, then reinstating them.

Bose is currently advertising for a Senior User Experience Designer of Cloud Music Services, too. The ad reads “seeking an expert Experience Designer to lead design and prototyping of our next generation streaming music platform and ecosystem of products.”

And the employment ad puts some color around the pace at which Bose will move toward becoming a media company. “Join us to invent and realize exceptional experiences that will enable millions of customers to rediscover their love of music” the ad reads. “We will move quickly and have an immediate and lasting impact on Bose’s streaming music products.”

The ad also isn’t shy about telegraphing a desire to poach somebody from an existing top-shelf music service. The ad says the ideal candidate will have worked at Apple’s Beats Music, Pandora, Spotify, Apple, or GooglePlay, and others of that ilk.

Bose is facing a steep climb if it intends to build a streaming music service from scratch. The technology build is the easy part. Is Bose really ready to go out and negotiate the content deals needed to be able to offer music across a broad swath of tastes and styles? Even Beats was smart enough to buy rather than build: It bought the MOG music service, which already had years of real world experience under its belt.