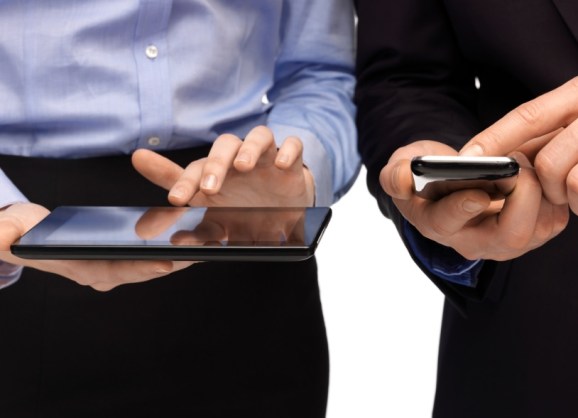 Mixpanel, the little wonder of A/B testing, has raised a staggering $65 million in new funding.

Raised entirely from existing investor Andreessen Horowitz at a $865 million post-money valuation, the new round comes a whole two-and-a-half years after Mixpanel’s last round in 2012.

When we last spoke with cofounder and chief executive Suhail Doshi, the company that made its name helping startups optimize their websites based on how visitors interacted with them was shifting full-force towards mobile with the launch of its first A/B testing tools for mobile apps.

Now, equipped with new funding, the company is looking to spend it in a few specific ways. First, it wants to make some acquisitions, especially in the machine learning space, Doshi told VentureBeat. “It’s expensive to acquire companies,” he said.

Second, it wants to build out a research and development (R&D) team, for which it’s already made its first hire. Doshi defines R&D for Mixpanel as “largely a speculative project,” so expect a lot more experimentation from the company.

Lastly, Mixpanel wants to expand into new markets. Doshi shared that the company is already interested in applying data science to sales and finance in addition to continuing to build out its marketing tools, which he believes have so much more territory to explore.

Doshi’s move to raise this money despite having been profitable since February 2012 is perhaps even more ambitious than the above plans. He said he has accepted the new round’s additional equity dilution because he expects the funds to light a fire.

“I’m going to [give up that equity and dilute] and I’m going to be okay because I think I can multiply the value of my company,” he said.